Greetings, and FP3 at discount or FP3+

I’ve found a brand new Fairphone at a pretty hefty discount (£300).
Really I’m looking for someone with experience with both the FP3 and FP3+, but considering this now quite sizeable price difference between the 3 and the 3+, would I be better purchasing the FP3 at £300 or the FP3+ at full retail?

Note I have very little interest in camera quality. I am more interested in usability, battery life and longevity.

Does anyone know if the 3+ will be supported for any longer than the 3?

Hi Ryan, and welcome to the community!

If you don’t care about the camera quality, you should definitely, go for the FP3 and with no hesitation!

Especially it is mostly the only difference between the two models, and the camera improvement is not tremendous on FP3+ compared to FP3 - especially with the Google camera port.

In terms of useability, battery life and longevity, as they have the same core (same SoC, same internal components), the same battery and modules (the only other difference is the loudspeaker, slightly louder on FP3+, and a dedicated amplifier in its core module), and the same software, it’ll be the same.

They’re basically the same phone, so I can tell you if they release an update for the FP3, it’ll also be available for FP3+ and vice versa. So no longer support for FP3+ to be expected.

@Antoine Thank you for the reply!

The open source nature of the Fairphone, alongside its sustainability and repairability is what drew me in.

The default OS A10 is via Google, Fairphone have to go through around half millions checks with Google before they licence the OS. Apparently if you then unlock the bootloader Fairphone have to pay Google for each instance.

Here is an example for the recent A9 for the FP2

“To get Google certification for Android 9 for Fairphone 2 just as we hit five years of support for the smartphone is a huge achievement for Fairphone,” says CEO of Fairphone Eva Gouwens. “In order to get certification, we had to pass approximately 477,000 Google tests.” 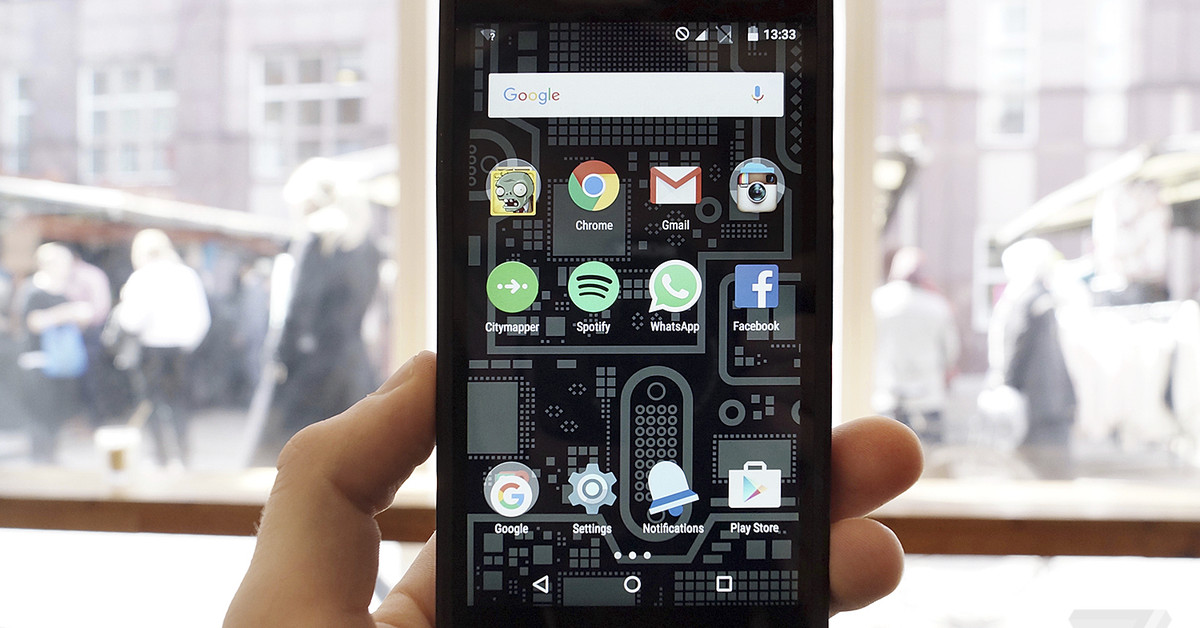 Interesting read. I didn’t realise so much went into getting a device certified.

It does irk me somewhat that Google have such a tight grip on android which in itself is an open source platform!

I’m reading into /e/ os and think it may be the solution for me until Fairphone release their open variant like they have for the FP2.

I wouldn’t expect that to happen (for this FP has the partnership with /e/ OS).

Well to conclude I have received my FP3 and am really impressed with it!

After reading into /e/ OS a little more, while I respect their intentions I don’t want to replace Google with another company I want the middle man out of the equation altogether.
I have flashed the official LineageOS ROM.
FDroid is installed for any small apps I need and fortunately the developers of the non open source apps I require make their APK’s available.

It’s a very refreshing feeling to be encouraged by the manufacturer to tailor the device to my liking rather than having to struggle and find ways around things. Well done FairPhone!

After reading into /e/ OS a little more, while I respect their intentions I don’t want to replace Google with another company I want the middle man out of the equation altogether.

/e/ can be used without having an /e/ account, if that’s what you mean, so you are free to replace Google with nothing in that sense.
/e/ is more degoogled than LineageOS (as this is not the priority of LineageOS).

After reading into /e/ OS a little more, while I respect their intentions I don’t want to replace Google with another company

/e/ is not a company but a non-profit organisation, as you can read in their about page.

This topic appears as Solved and the subsequent issue about OS is a bit off that topic/solution. You still may like to read/contribute, if you haven’t already, to

Degoogle with Lineage OS, Lineage for microG, or /e/? Fairphone 3

Yes, you can use both of these on LineageOS as well as on /e/OS. Basically, /e/OS can be described as “LineageOS plus” because it is based on the work Lineage does and then adds some of its own special features on top of it (its own app installer, its own synching for contacts/email/calendar, its own iOS-reminiscent launcher, microG if you want to).