Just listened to a podcast about this: https://en.m.wikipedia.org/wiki/Glass_battery.

Now I want to know how we can crowd fund or otherwise enable this to become a future upgrade.

The technology is said to charge in mimutes, discharge will take twice as long as current Lithium-Ion and its product life span is 30 years; its also environmentally friendly. Its unpopular with industry for all these reason.

Anything the FP cminity can do to bring it into existence? I’m in. #optimistic

There are several crowd funding platforms available. Maybe someone will catch up for prototyping.

It also needs an amount of barium which is in most forms radioactive. I am not sure if this
is the better alternative to actual LI-ion components.

Anyway something lasting longer than what we have actually is needed. This is meant as lifespan not radioactive half-life of course.

I don’t want to spoil the fun, but this invention seems fairly new, and most new inventions take quite some time until they get translated into products and arrive at the end customer.

Also, there is a scepticism paragraph in the Wikipedia article, which needs to be resolved.

Edit: Where is my fuel cell battery option by the way 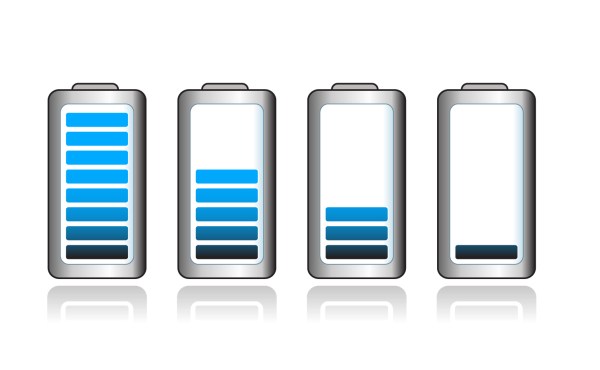 People love their smartphones but hate poor battery life. We love having access to the world’s information at our fingertips but tire of the need to constantly plug in to the world’s electricity grid. The recharging model of batteries fails us -- the...

Major game changes are often announced but also often cease within some time leaving not much information on the reasons.

Where is my fuel cell battery option by the way

I have also supported some crown funded projects in the past on Kickstarter and Indiegogo giving me some very useful and interesting items I do like a lot.

Some were a bit more expensive, others only for being informed about the ongoing project.

One was the project Hyperloop which actually has turned into a real test plant build in the US formerly initiated by Elon Musk.

The Steam ring generator project in the Netherlands iirc was very interesting to follow, but although I had a link to an installed web cam showing the built site I now cannot find anything new about it. So I assume this project was not finished as planned.

For Headkayse I am also waiting much longer as it was announced, but this game changer is actually finalizing for mass production. So it´s worth the wait.

If something major is planned to be changed announcement are made quickly. But then often comes the wait, the long wait. And the essence is very little in many cases.

At least we have our working modular FP2 which has turned into reality. But FP cannot fight on every frontier. Some challenges must remain for others.

Major game changes are often announced but also often cease within some time leaving not much information on the reasons.

With the industry involved many things vanish in drawers, as they might cut profit on existing technics. Possibly depending on patent issues.
Sad fact is that most things are done for profit and not for social vor environmental reasons.
Oft course other things are discontinued because they developed major problems rendering them dead ends oft technical evolution.
Obviously the industry will not be open in either case, as they are not likely to do any god for the public image. Plus some developement might prove useful later in in another context.

Yes, so I see too.
I believe FP won´t bother about such new findings as it is fully working on staying in business against the big boys and moving forward while keeping its values up.

So it found another manufacturer for its batteries in Asia. If it turns out to work well this topic may be wiped of the to do list.

Anyway I could realize there are very much crowd funding projects running taking the short way to bring new and often innovative things to market which are not available from big companies or maybe crappy.
Here I do see social values more in focus and not only profit.
Also I cannot accept the argument often given from big companies to have a social responsibility for their staff and therefore having to put profit as a higher value to stay in business.
Many of them anyway sign of staff if they feel like saving costs to satisfy shareholders or top managers. All of a sudden there is no responsibility for the staff while on the other hand more often complaints about a lack of qualified staff come up. Quite contrary imho.

Anyway something lasting longer than what we have actually is needed. This is meant as lifespan not radioactive half-life of course.

In my opinion, what we really need are standardized battery sizes. We have AA and AAA, but where are the standardized smartphone batteries? That would make it impossible that any one phone becomes unusable because the initial battery supplier does not supply anymore. 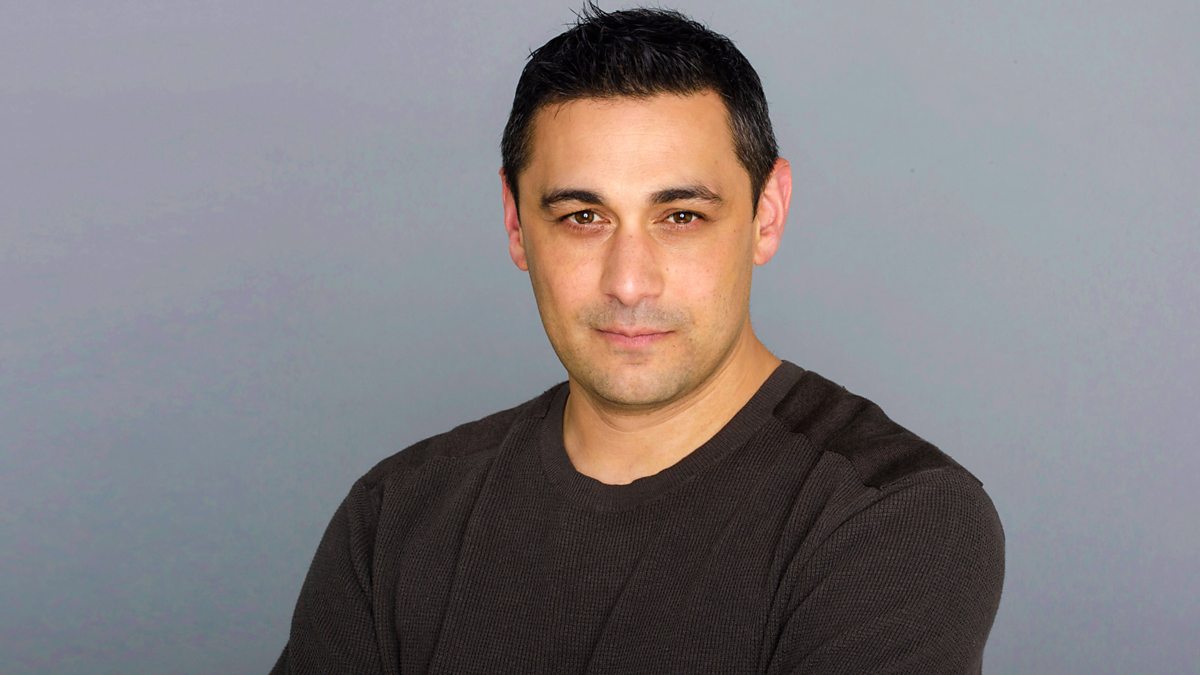 Adam Rutherford looks at the latest study on genetics and education.

This should link to the podcast that made me think this idea could be supported by fairphone potentially.

Another very good point.
But here I think again of manufacturers starting fights because of patents or own achievements. I almost have the impression just doing an every day benchmark can bear the risk of beginning another phone manufacturer war as between Samsung and Apple.

Furthermore it took quite some years for the industry to agree on using more standardized charge/data connectors such as µUSB/usb-C negleting Apple of course. I am unsure if a battery standardization could be achieved before someone finds a better replacement for these common short-living cells.

On the other hand critical issues as Samsung had them could be avoided if relying on a certified standard.