no problems with indoor ghosting or noise? Im so annoyed, that the photos of family have noise or ghost-effects, that I have to use gcam for indoor situations.

That still happens. As well as other issues. I guess we have to be patient

But I think we will get there. I haven’t tried action mode much though. That seems to improve pictures when people move. Too bad the auto setting doesn’t handle this for us. Setting it manually is a bit mehh, since it’s hard to predict when people will move beforehand.

Setting it manually is a bit mehh, since it’s hard to predict when people will move beforehand.

And how should the camera software predict? What you do prefer? Less noise or less motion blur? Even the pixel pictures shown her somewhere did show motion blur without using the action mode, which is normal.
You are still ignoring the nature of light and photography. There is no automatic mode covering everything, as no app knows exactly which type of picture you want to take.

Which Pixel pictures? Gcam on a Fairphone is not a Pixel

Let’s summarize our discussions like this. Yes, there is indeed a longer exposure time needed to make pictures in low light. Due to that you may have motion blurs with sudden movements. On a Fairphone this happens too easily, and when it does, it may even make hands and faces invisible due to the “fast” motion.

However, and this is the part I’ll keep repeating, modern software defined cameras are able to handle these situations quite well. They’re not immune, but some phones handle this better than others. For example with my Pixel 3 it was always aim and shoot. I hardly ever had to check if the picture was OK, let alone take another one. With the Fairphone it requires more diligence. Even today, I needed to send some pictures of a closet that was installed in my home the other day. I needed to take 4 pictures for finally having the right focus and light. Not complaining here on the forum, just giving an example of the difference. It’s really not science fiction to take proper pictures with a phone.

So Fairphone may still improve in this area, also with motion blur. And yes, Fairphone doesn’t have the resources of Google/Apple. So my expectations are managed. But that doesn’t mean we’re forbidden to bring it up as a downside and talk about solutions, such as “action mode”.

One way to improve this proactively, is by already taking pictures when you have the camera open. This is what a Pixel does anyway. It’s called Top Shot. I rarely used it on my Pixel, because the pics are basically always sharp, also in low light. But this could be a nice feature for Fairphone to deal with this, if e.g. the hardware isn’t able to handle low light better. Then you can select a picture from a moment where no one was moving or was moving less fast. 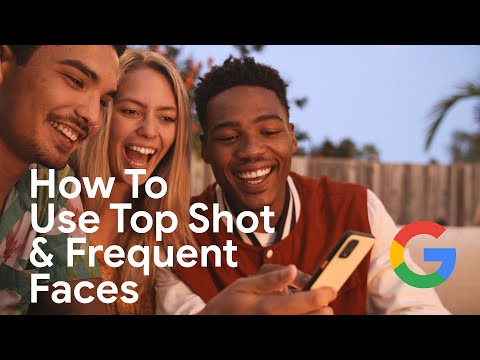 Which Pixel pictures? Gcam on a Fairphone is not a Pixel

It was in a gallery or a photo discussion thread here in the forum. As I remember it was a sample of a Pixel phone, not made with a Gcam port.

For example with my Pixel 3 it was always aim and shoot. I hardly ever had to check if the picture was OK, let alone take another one.

But these pictures are always like your phone thinks you want them, not you. That’s not what I call photography.

And it does a wonderful job! Have a look at the pics below. Of course you can still enjoy “Pro Mode” where you are in full control. But in general people just want to aim and shoot, especially smartphone users

Anyway, I guess you can’t be convinced as some other people here, that you can really take amazing pictures with phones for a number of years already. Here are some snaps from my old Pixel 3 (Pixel 6 is of course already better), note some of t… 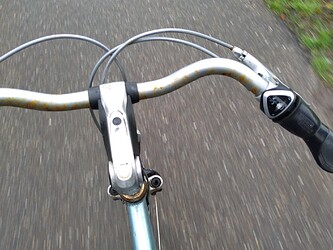 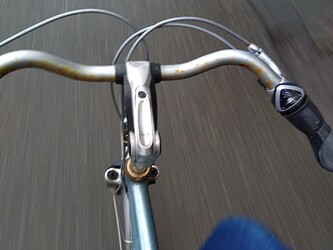 Seems to do its job.

In fact, big difference. Are you sure about the designation?
If both were taken at f1.8: then the image at 1/120s would be two stops less exposed compared to the one at 1/30s.

Ah, I’m from the old world and first think that the same film remained in the camera…

All with stock camera 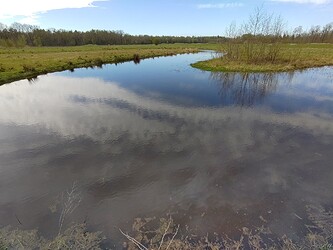 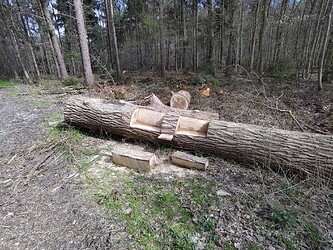 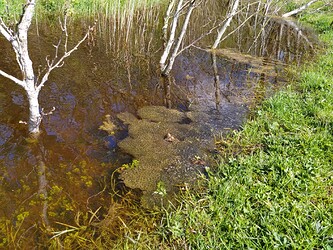 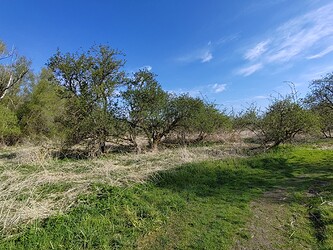 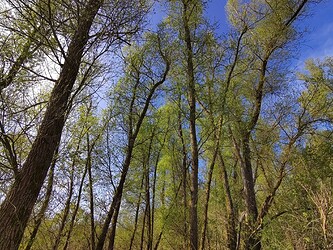 Those really don’t seem like anything to be ashamed of at all! (The res is a bit low compared to some smartphone cameras, but since much of that is software upscaling i.e. lying-to-children anyway I don’t think we’re losing anything.) 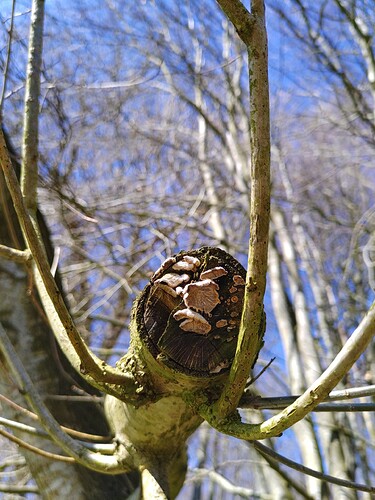 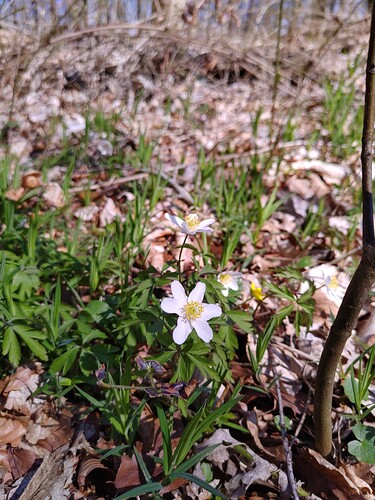 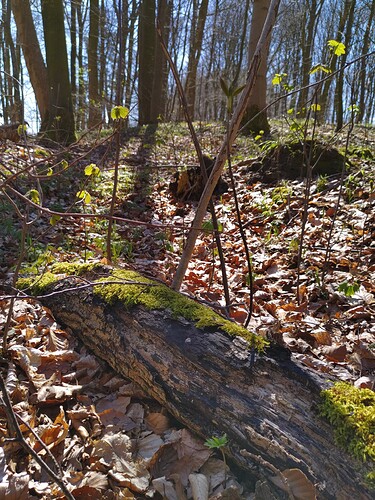 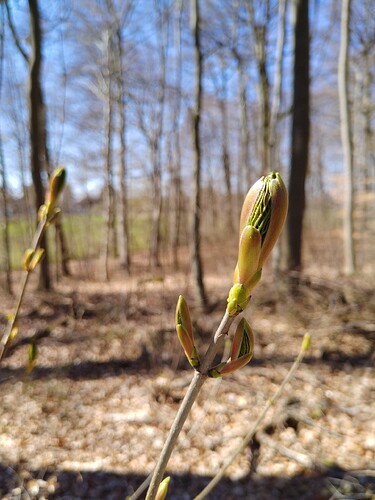 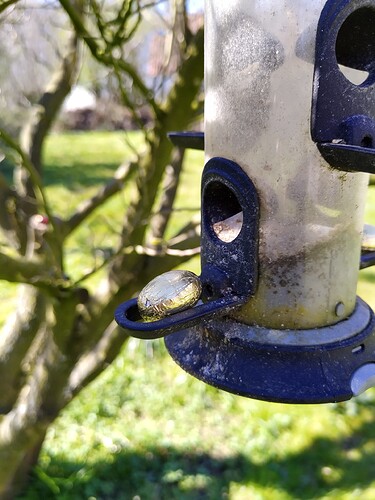 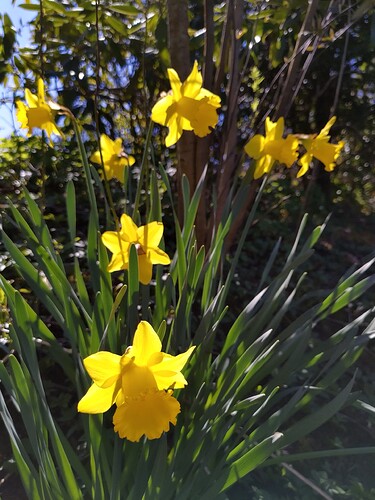 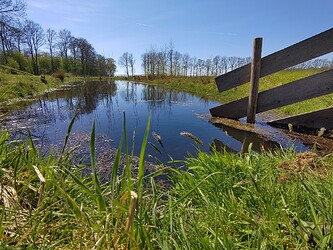 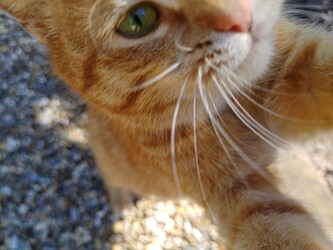 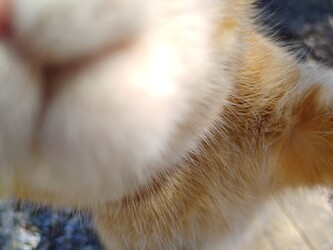 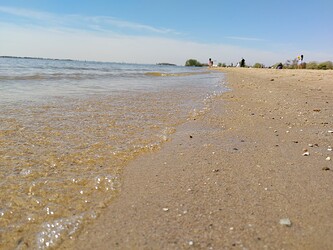 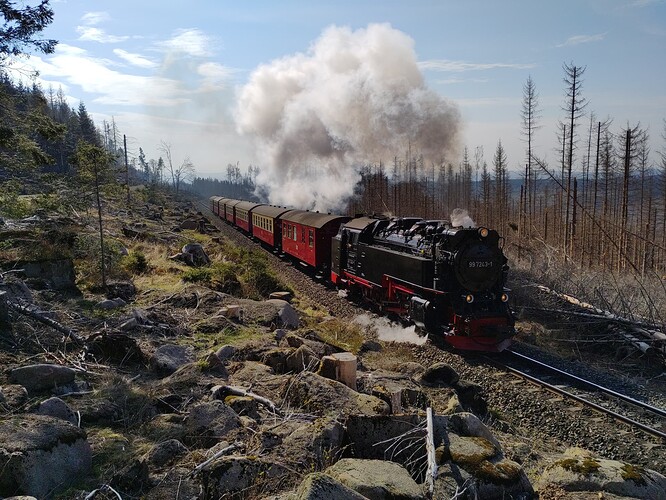 This work by t_aus_m is licensed under a Creative Commons Attribution-ShareAlike 4.0 International License .

which mode have you used?

All standard. No HDR (sadly, I just noticed), no high resolution. 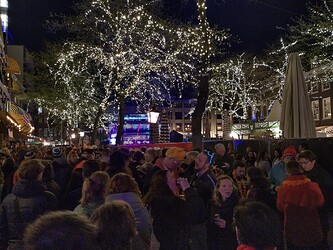 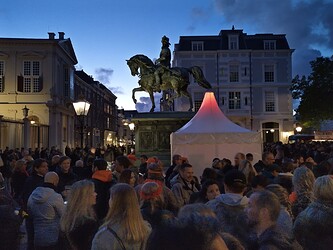 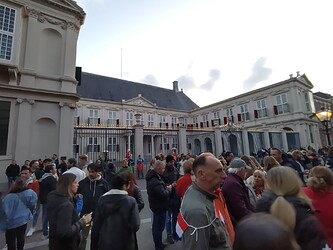 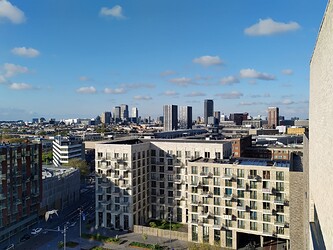 This is a picture I shot with my Pixel 3 last year. In this round, the FP4 wins 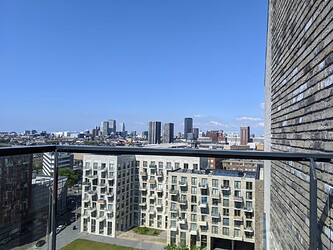 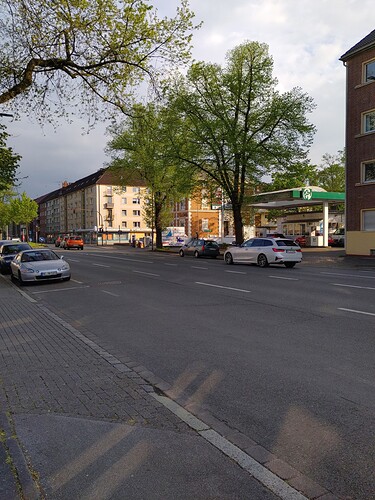 For me, the camera looks really nice. Low light is a hit and miss. 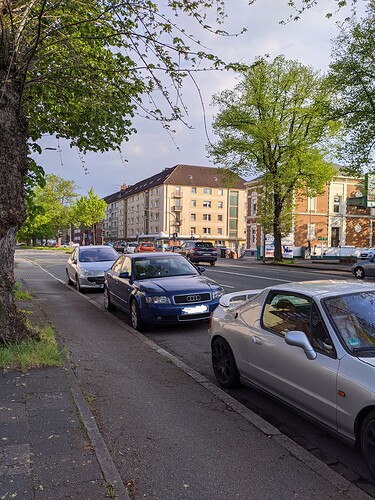