FP3 isn't receiving update since 28 May

FP3 isn’t receiving update since 28 May … do we expect the new Android 11 as the next update?

FP3 isn’t receiving update since 28 May

This is correct, which means the patch level is now dated 05. of June (it was provided earlier).

As we know, Fairphone is not providing security patches every month. Sometimes there are two or even three months between updates. Of course, this is a bit disappointing, but that’s not new. So I would say this is not necessarily an indication for Android 11.

Nonetheless I hope they soon will provide the patches for August, as there is a security issue where the isolation of application data can be bypassed locally. These patches are now public in AOSP, so attackers could use these informations to create malicious apps.

In a nutshell, my guess would be: FP will soon provide these patches, hopefully.

Android 11 was tentatively scheduled for the second half of this year, but I would think we will still see Android 10 updates before that. 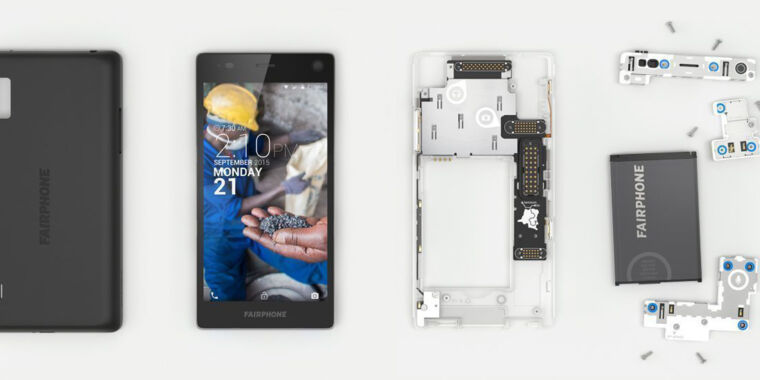 Android 11 was tentatively scheduled for the second half of this year,

Well that’s going to be fun. It was the first six months of A10 that got me going on this forum. Lets hope the next Upgrade will be more polished. Mind you it will be winter and I’ll be looking for indoor activities.

Lets hope the next Upgrade will be more polished.

I thought exactly the same

I don’t want to speak bad about all what happened with Android 10, now that most of the bugs are gone. But to tell the truth, it sometimes was a hard time, especially the months where it was practically impossible to do reliable phone calls.

But I am sure Fairphone learned from that and I will not repeat all the bad memories from that time. Right now I am happy with the FP3+, the last remaining “unpolished” visual inadequacies are ok for me.
My conclusion is: When Android 11 will be available, for sure it will be smoother than Android 10. But still I will not install it too early, waiting a few weeks and watch out what others say here in the forum first