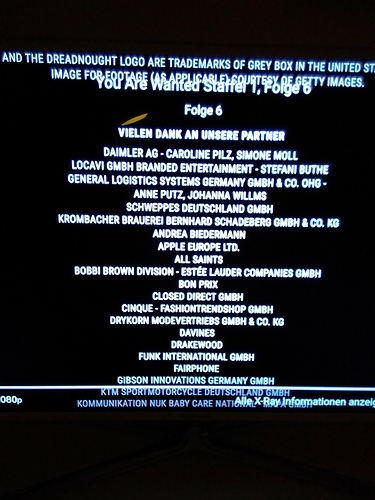 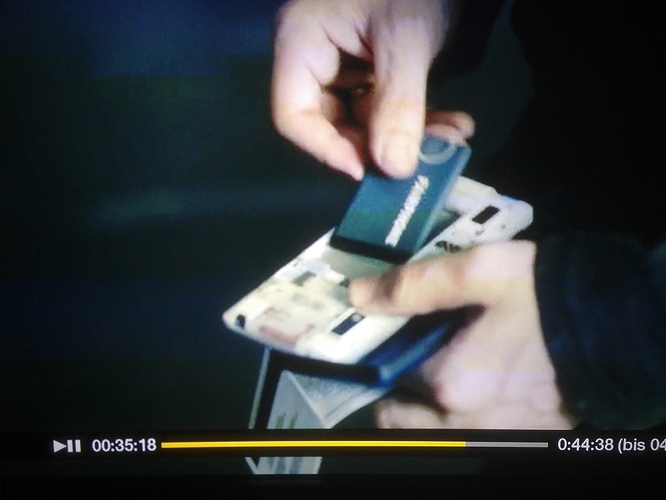 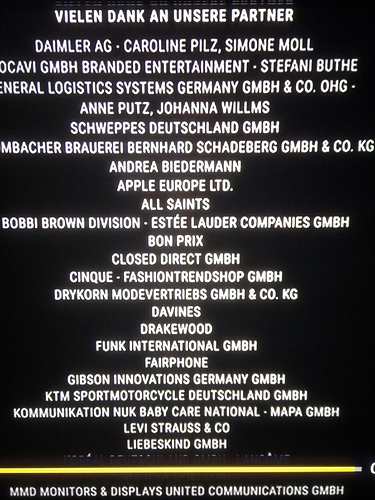 Matthias Schweighöfer is also advertising the Amazon Fire TV stick. He should better advertise Fairphone (in an official way, without Amazon) if he is a big fan!

One of the first shots after the intro in season 2.

They actually re-combined rim and tray