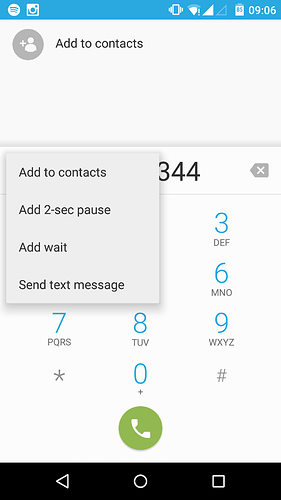 Hi there,
While making phonecalls with my FP2, the scroll-down menu … scrolls down. I seem to activate it with my ear.
Is there some way to block this?

You can use an APP like “Sensor readout” to check how to hold phone so that distance Sensor changes to “0” and screen goes automatically out during calls or you can press “on/off” button of phone after your phone call has started to turn off you screen manually.

Having monitored this problem with my phone for some weeks, I think it might not ba a faulty sensor but a faulty way in which it is addressed. I have observed that for most phone calls, the proximity sensor works fine and deactivates the screen as soon as I hold the phone up to my ear. For some phone calls however, the whole mechanic does not work at all, not even when I try to move the phone away from and back to my ear for several times. In these cases, which happen approximately every 10th call, the proximity sensor does not respond during the whole call until I hang up. This is also not depending on who I call. It also does not seem to make a difference if I call or respond to a call, but I am not sure about that. Hope it helps to fix this, because it is really annyoing when it happens.

I also had the problem that my screen got reactivated during phone calls and my ear was doing crazy things on the screen. In an older thread concerning a similar problem in FP1 someone recommended the app Call Screen Lock. 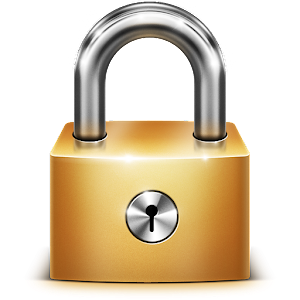 I tried using sensor readout and other apps and didn’t get anything from the sensor. I’ve tried cleaning it etc. This is all using RC 1.2.6…

I tried using sensor readout and other apps and didn’t get anything from the sensor. I’ve tried cleaning it etc.

When I come off a call, the notification bar is down and also the secondary bar as well sometimes, the one where you can interact with wifi and bluetooth settings.
I’m new to Android, coming from an iPhone 4, so, I’m not sure if it’s a problem with the proximity sensor, or if it’s just a setting in Android.
Does anyone have any advice on this please?

@Jeremy_Cassidy: I would say that it is the proximity sensor, and not so much you getting used to Android.

In general: is this behaviour of the proximity sensor being regarded as a bug / issue?

It is a rather nasty experience. Since I use my FP2, I have people telling me to go back to my previous phone (which was accidentally a FP1U).

I have the same problem… My FP2 gives me a black screen when i call and impossible to do anything except end call by power button… Thisis extremely annoying… Tried all apps… Nothing works… Tried the AndroSensor app…proximity sensor is always 0.0 never changes if i move my palm close to anywhere on the screen… Help!

I have this problem too. It is extremely annoying and it renders the phone almost unusable for phone calls, which is, after all what you have cell phone for. I don’t know if it is because I’m left handed and the sensor does not end up in an optimal location. However, testing the sensor with the app Sensor Readout indicates some strange behaviour. The sensor doesn’t seem to be able to track proximity once an object is actually close to it, only an initial trigger when an object moves into its proximity. So keeping my finger still, or just moving it very little just above the sensor wont trigger any reading, only adding/removing the finger within the sensor’s proximity. Since you’re keeping you phone kind of still when in a phone call, it’s not very surprising that it doesn’t work out that well.