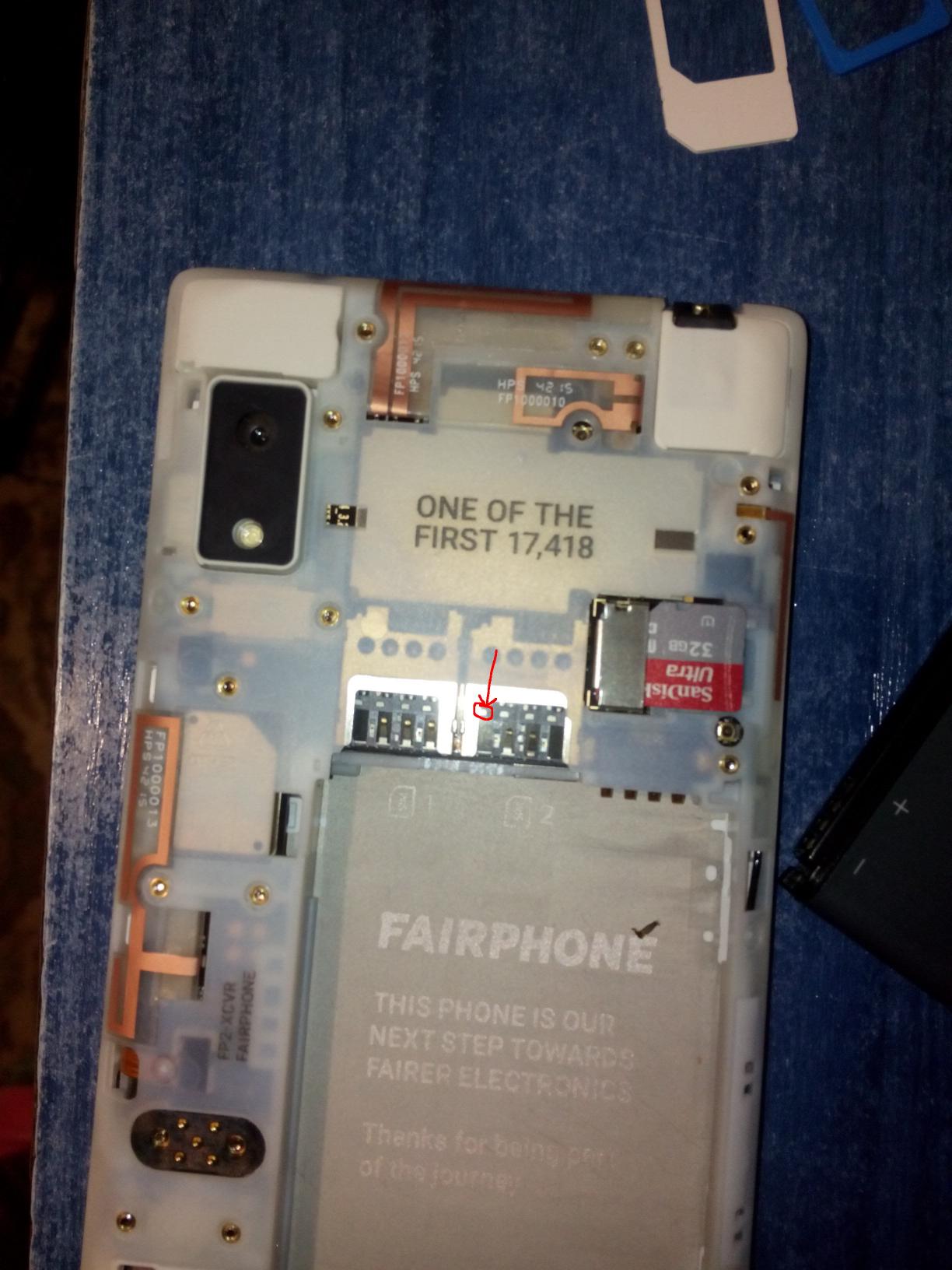 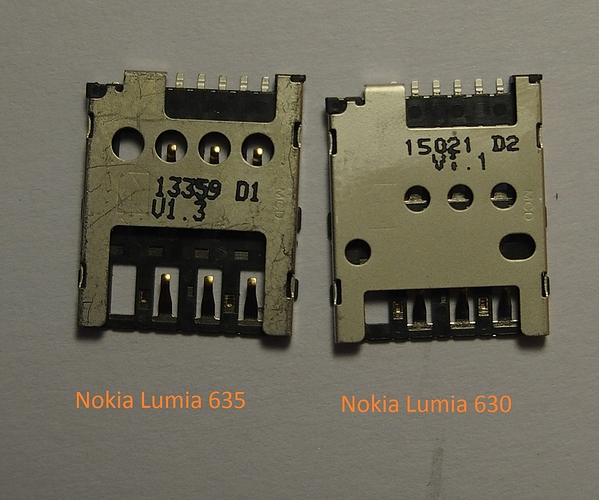 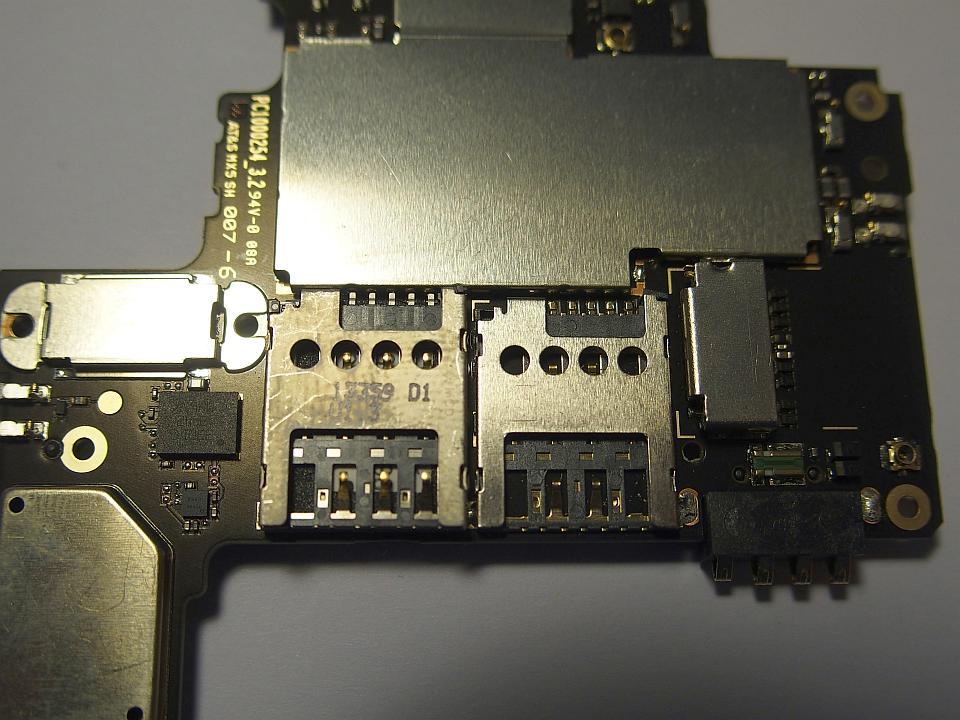 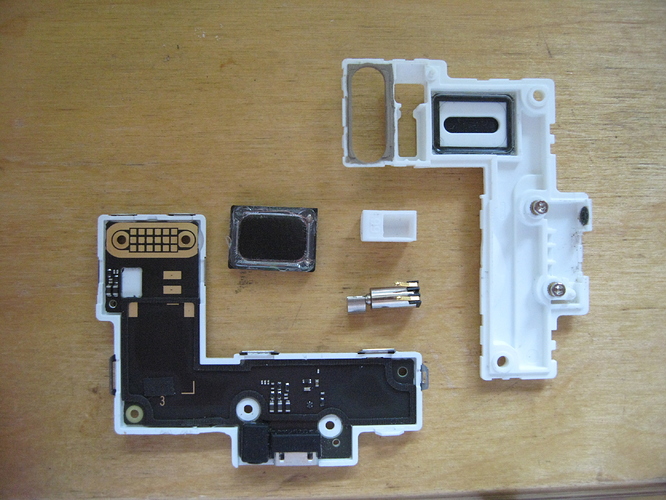 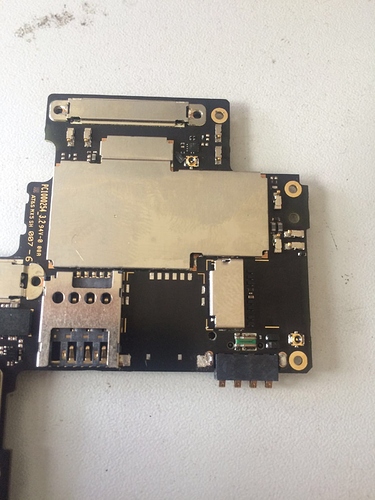 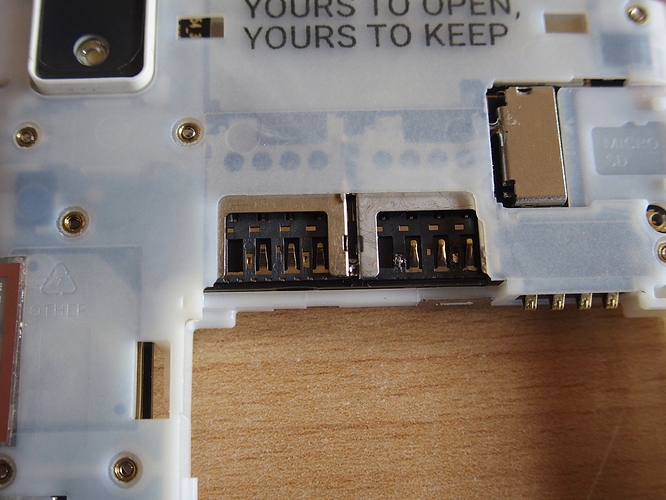 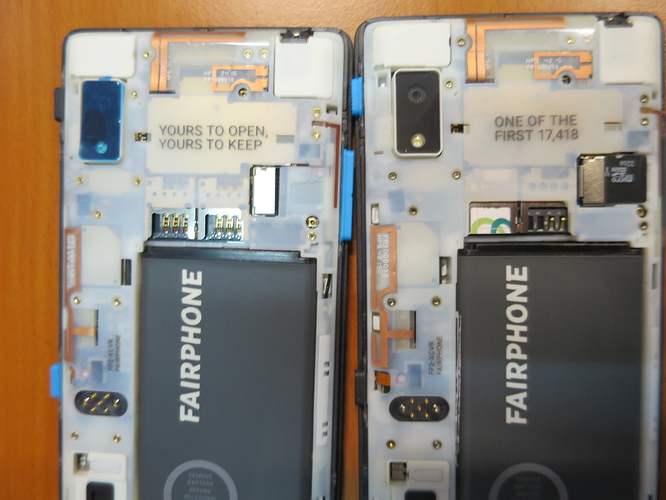 Hi Paul,
What can be done if we have a damaged one of the old kind? Can we buy one of the new design and attempt a repair along the lines described above? Are the new-and-improved slots on sale?
ISC

The slots are not sold separately. I guess the best thing you can do is get a new motherboard and sell the old one on the #market to someone who doesn’t need two SIMs.