[FP2] Autopsy of a dead display

A while ago I posted about my misfortune when I accidentally had my FP2 laying with its display on a hot light source for about 30 minutes or so. The result was a pretty nasty burned spot, about the size of a 2€ coin. To my surprise the display itself worked fine, just had that annoying burn spot.

I’ve bought a replacement display back then and kinda forgot about the semi-broken display, until recently. I’m always curious when it comes to tech and I did a quick autopsy on the module. (Maybe even wondered if it would be possible to repair somehow.)

Getting the display open was not a hard task, didn’t suspect otherwise though. A small plastic lever to get under the seams and loosen the unit from the glue.
What’s inside is no magic, your usual display and the touchscreen electronics.

But I didn’t end here… I took apart the screen itself, uncovering several layers of the foil that makes the fancy graphics happening. Interesting enough, the burning damage was mostly on the glass itself and the foil beneath it, further down you could just see some distortions.

I did obviously make pictures of the whole thing, otherwise this post would be really boring. While it doesn’t really add any value to your phones, it probably is pretty interesting to some to actually see the inner workings of a display. 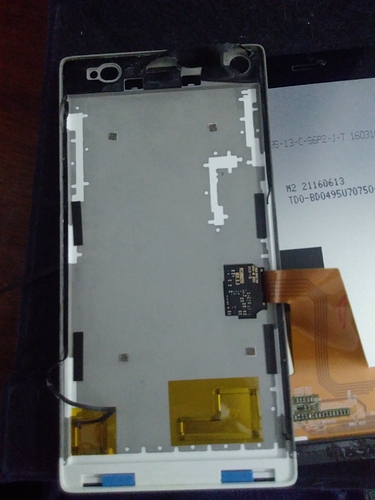 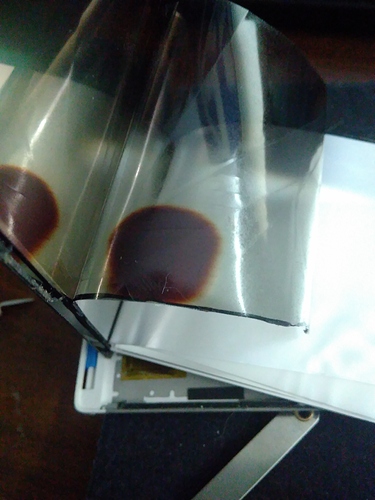 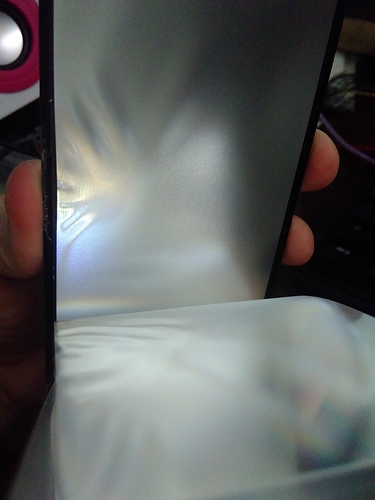 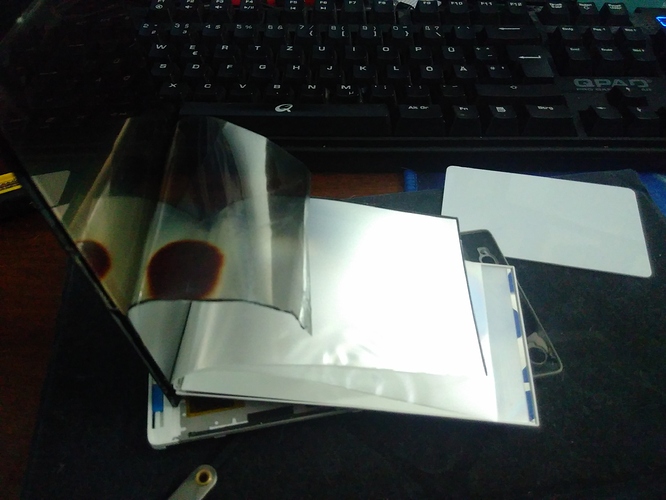 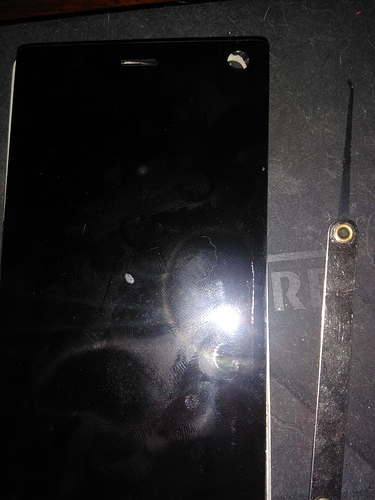 Thanks for your tear down.
I like to see the inner parts of the display, as I had the idea just after I bought my FP2, that the FAIRPHONE logo should be illuminated.
Could you add some photos of this specific area and what is your opinion about the possibility to customize the display a bit?

Thanks for coming back to this subject. Very interesting to look behind the scene. Have you maybe though about contributing this to ifixit?
Are there any parts that could be reused in case of an electronically broken display? (non-responsive etc.)

But you know the rules about posting images according to the picture gallery:
Location data please…

To put it into German - this idea is krass!

Yes, would be interesting if and how it could be done.