Has Fairphone designated a replacement alternative i.e. was the FP1 battery only made for Fairphone or was it a branded commercial one? If so which one?

This is all that the community knows:

Hi Stefan
The techie bits are fine but, as an everyday user, all I need is a straightforward solution to a very frustrating problem. Like thousands of others I would like to continue my support for Fairphone. I would be surprised if the battery is unique to Fairphone
Paul

Did you open the link and read through it? All the information is there.

A friend of mine is deeply disappointed because she has to throw her perfectly well functioning Fairphone 1, as her battery bloated. Apparently no alternative available. I read in the Fairphone “vision”, they want to produce phones that live at least 5 years. She was a enthousiast advocate of the Fairphone idea, but has lost her trust and warned me.
Does anyone know why Fairphone no longer provides batteries (I could understand they no longer support the software upgrades, or other spareparts available second hand) for Fairphone 1?

Not quite … heed the warning at the beginning, though …

This post contains instructions that can cause severe harm to you. Opening and modifying batteries is very dangerous. Fairphone values learning by opening your devices but we want you all to stay safe. added on July 12th, 2017 by @Stefan The battery is the most dangerous part of any phone. It has in numerous cases been linked to explosions, wounds and property damage. Just search on the internet and you'll find them. Fairphone employees have seen with their own eyes the issues involve…

Does anyone know why Fairphone no longer provides batteries (I could understand they no longer support the software upgrades, or other spareparts available second hand) for Fairphone 1?

Reading material regarding the situation at hand … 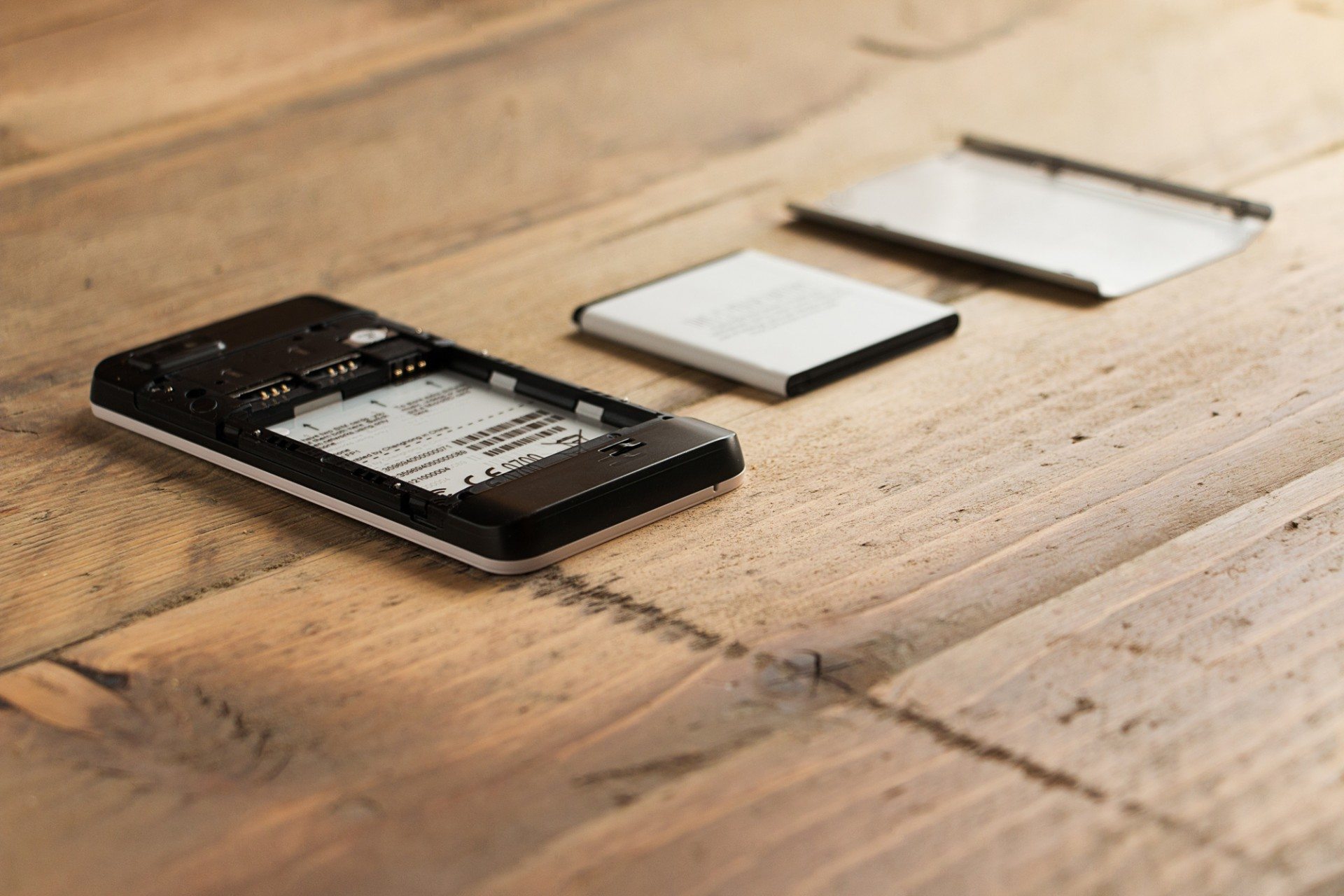 Why we had to stop supporting the Fairphone 1 - Fairphone

At the beginning of last week, we announced to Fairphone 1 owners that we have stopped supporting our first phone. Practically speaking, this means that we will no longer sell spare parts for the Fairphone 1, and have stopped developing the software...

A closer look at the spare parts supply chain - Fairphone

We recently shared the news that we need to stop supporting the Fairphone 1 — our first attempt at making a fairer smartphone. In his blog post, our founder and CEO Bas van Abel explained some of the reasons why we needed to make this hard decision,...

I read in the Fairphone “vision”, they want to produce phones that live at least 5 years.

I think that this statement is only true for Fairphone 2. Fairphone 1’s aim was mainly incorporating conflict-free tin and tantalum from the DRC into the electronics supply chain.

Since the Great Recovery launched in 2012, we have been travelling the length and breadth of the UK, visiting recycling plants, remanufacturing facilities, and materials mines trying to understand what happens to our products at the end of their... 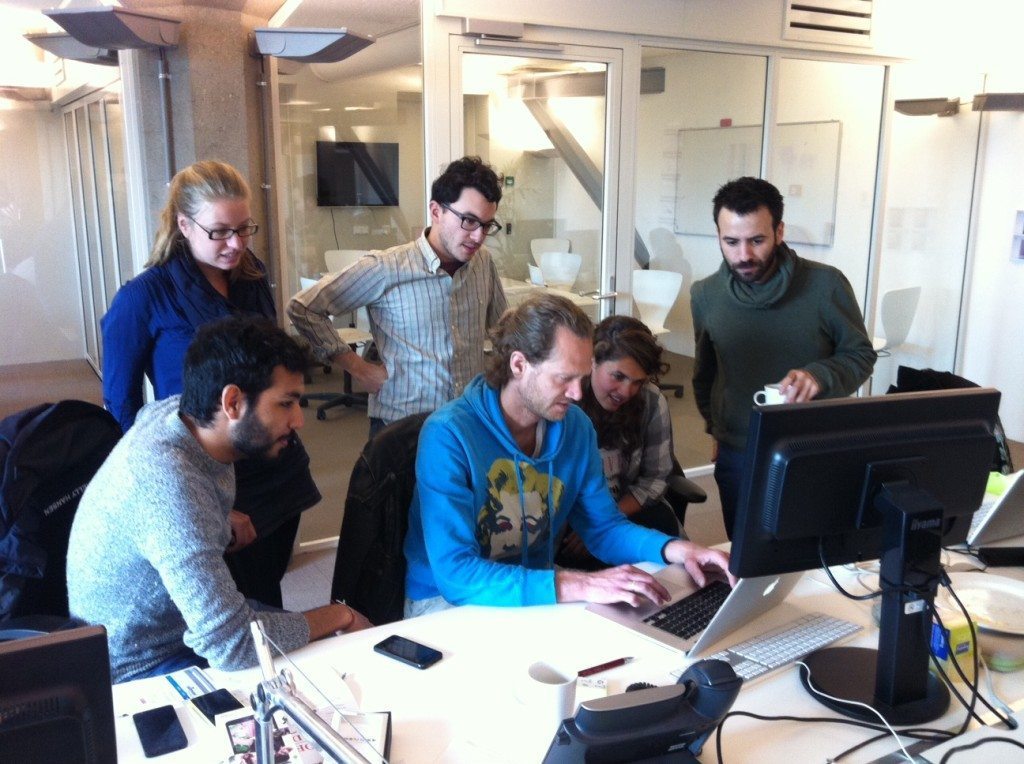 Three Years in the Making: Road to a Fairer Phone - Fairphone

Three years ago, we started Fairphone as a campaign with a simple but lofty goal: to create the world’s first completely fair smartphone. This year’s phone is the first step towards this goal. From the beginning, we knew it was unlikely that the...

that clearly state “smart design” and “design for longevity” as targets surely might have raised those expectations of a longer lifespan than 3.5 years.
Therefore - in my opinion - it is more honest to admit, that business reasons forced Fairphone to discontinue support, to not be able to get more batteries produced and to stop developing Android 4.4 for FP1.
As I see it, hose reasons are as comprehensible, as they are compelling.
I will rather Fairphone keeps up its work to develop a fairer phone, to lead the industry and prove what’s possible, than to go on “riding a dead horse” (i.e. FP1; and I really love mine!!), risking financial stability of the business.
On behalf of the battery, the link to the generic battery has already been posted by @AnotherElk.

My phone often didn’t charged anymore or stopped charging at 20%, desolee…
But on my vacation in Kuala Lumpur I went to the Low Yat Plaza Center ( a shopping Mall for Smartphones and Notebooks) and there a reparation Shop changed the Micro-USB power plug and ‘cleaned’ the battery with high current. Now its working fine again. They also offered to open the battery and change the cells, if the capacity falls.
Maybe these little tinker Shops are a good and cheap possibility to keep your phone running.

Of course a trip to Kuala Lumpur to get the batteries (or the phone) fixed would make for extreme battery (repair) prices.

I at least would not be comfortable with a battery that has been opened and “fixed” this way. You really would have to trust that little shop, as tinkering with batteries can be quite dangerous.
The fixing of your phone on the other hand seems quite neet; and one really wonders, why it seems to be so hard to come by shops like that in Europe; just judging by what I read on the forum not by own experience.

The fixing of your phone on the other hand seems quite neet; and one really wonders, why it seems to be so hard to come by shops like that in Europe; just judging by what I read on the forum not by own experience.

Fixing your stuff instead of buying new stuff does not make you an exemplary capitalist customer, to say the least. Most European customers are well educated in that sense, rendering the fixing stuff business quite unattractive in Europe I can imagine. Hopefully that will change.

However, Apple for instance (and other companies) are not enthusiastic about independent shops fixing their products.