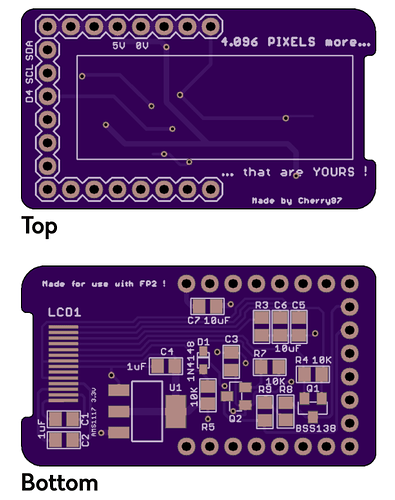 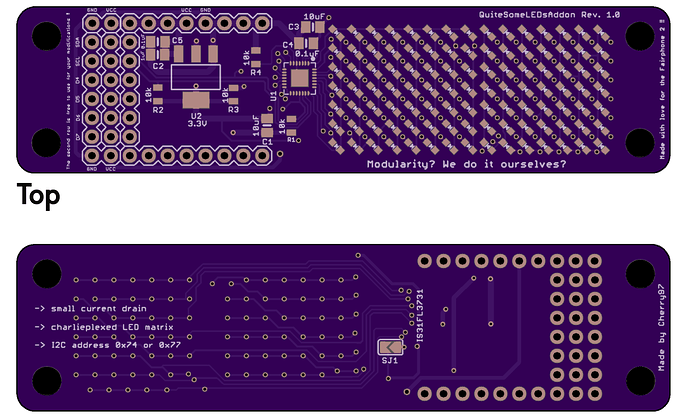 For navigation, Galileo, Glonass and Beidou support for increased precsion and/or coverage

What are the technical specifications of the Fairphone 2?

Thanks!
I didn’t know that. But a European phone should IMHO support European navigation

Oh, I forgot something from my list: Power Delivery support, but that should come included with USB 3/type C that someone else already put on the list…

I didn’t know that. But a European phone should IMHO support European navigation

I agree. According to the wiki
As FP2 was launched in 2015 and designed before 2015 the system was not complete enough for operation hence the support neglected:

I assume if there is an upgrade coming of the SoC most but not all SD801 successors meanwhile support Galileo. But again it will be a matter of which available chip capabilities will be utilized by a new FP design.
SD801 could support Beidou, but FP2 does not utilize this feature.

We have to wait and see.

I would guess that Galileo does not change their modulation and other RF stuff for years, so I think all that would be needed is new firmware for the SDR (software defined radio ) stuff or for the signal processor. I can’t be all hardware

Yes, partially I agree. Not all but parts of the GPS signal processing is done directly in the SoC. If there is no hardware implemented or missing software (driver) support (from Qualcomm) for Galileo in the SD801 I guess there’s nothing that could be done by FP. :-/