I’m totally in for 1, 3 (at least IR, RF is rather hard to implement) and of course 4!
A solar backpack would be a nice gimmick (though I don’t expect an overwhelming battery live boost), maybe combined with 2?

I think what would be of the most benefit is (2) the wireless charger. And of course the keyboard itself.

Some thoughts on the other points:

I’ll add your request link to the first post. Maybe there will even be enough people for them to consider a cover…

PS.: The case should be compatible with the slim cases in my opinion so that there can still be #rimswapping .

Wireless charging: It’s on the rise

…but still very energy inefficient. From an environmental point of view, I would absolutely avoid this gimmick.

Sadly, from an environmental point of view we should avoid any extensions to the back connector because they still have to be produced first…

PS.: You can use a keyboard to be faster at writing urging mails to your MPs!

2 posts were split to a new topic: NFC is more than just wireless paying

A post was merged into an existing topic: Fairphone 1 maintenance comes to an end 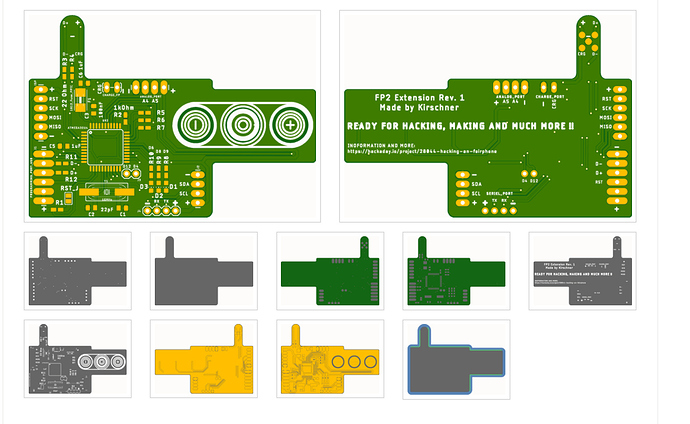 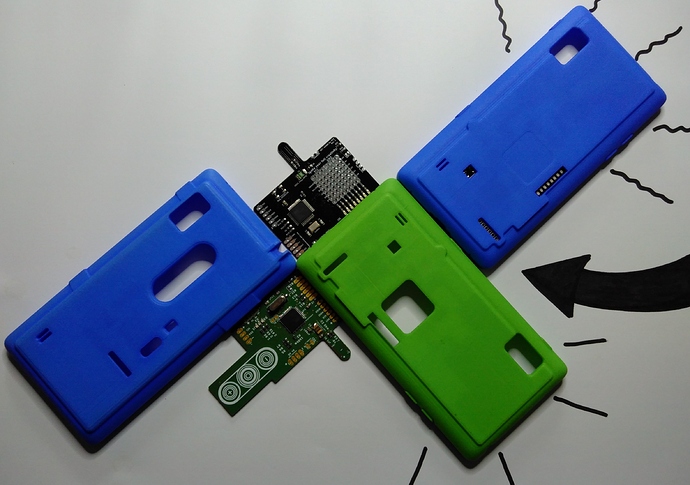