To Whom It May Concern

Google Maps WebView wrapper.
From the makers of DivestOS.

For example, useful on de-googled devices, but if you still want to eventually access the current traffic situation.

My first impression of this wrapper is very convincing. The working speed also seems to me significantly higher than that of running maps in the browser.

If anyone is looking for a good and very high quality bike mount for his FP4, here is my recommendation:

Very high quality, stable and accurate fit for the quite thick FP4.
Nothing wobbles, despite the fact that the FP is quite heavy.
Completely made of aluminum and stainless steel screws.

And even for small money.

Top recommendation. I am super satisfied. 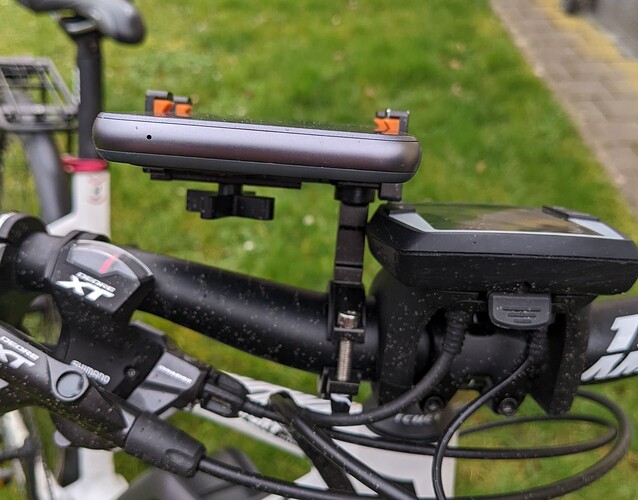 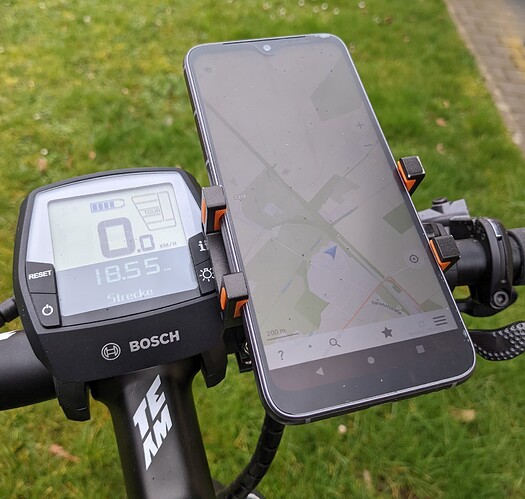 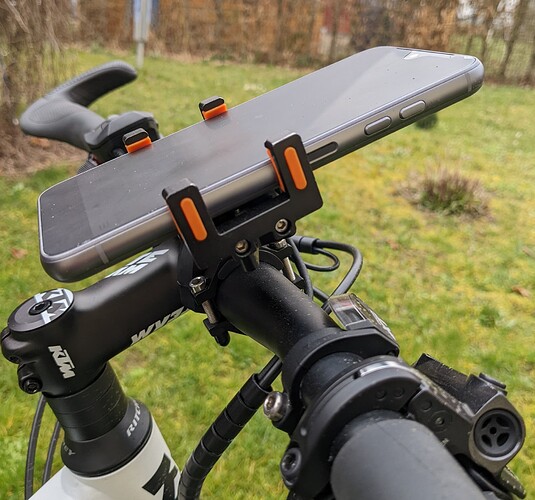 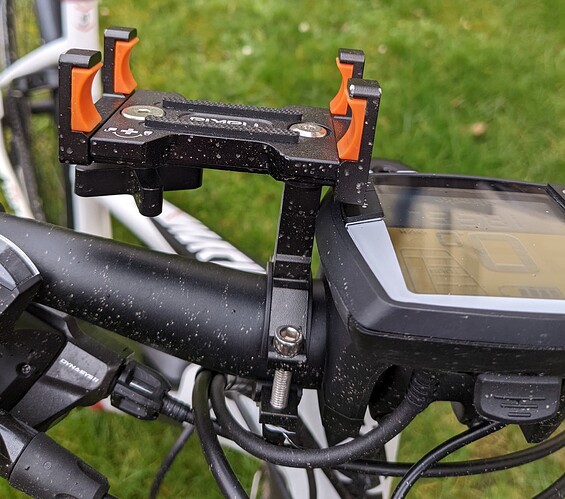 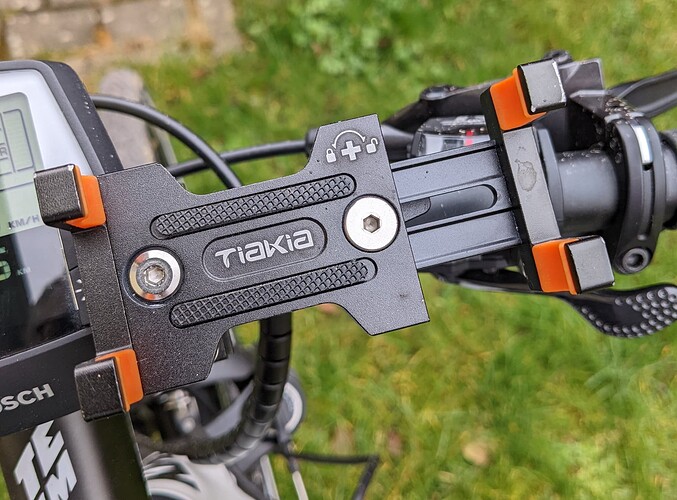 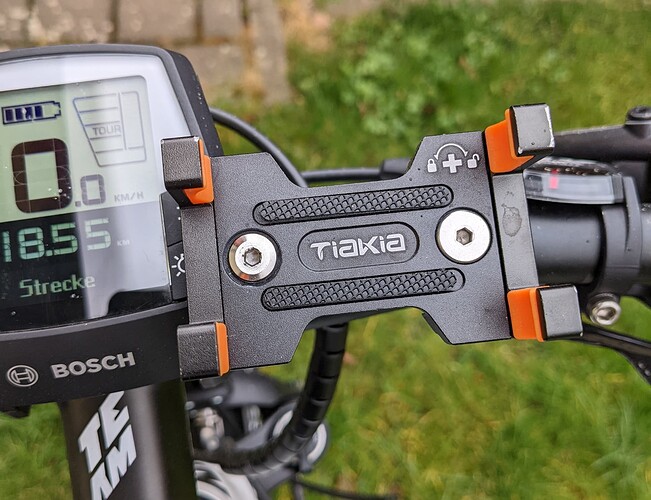 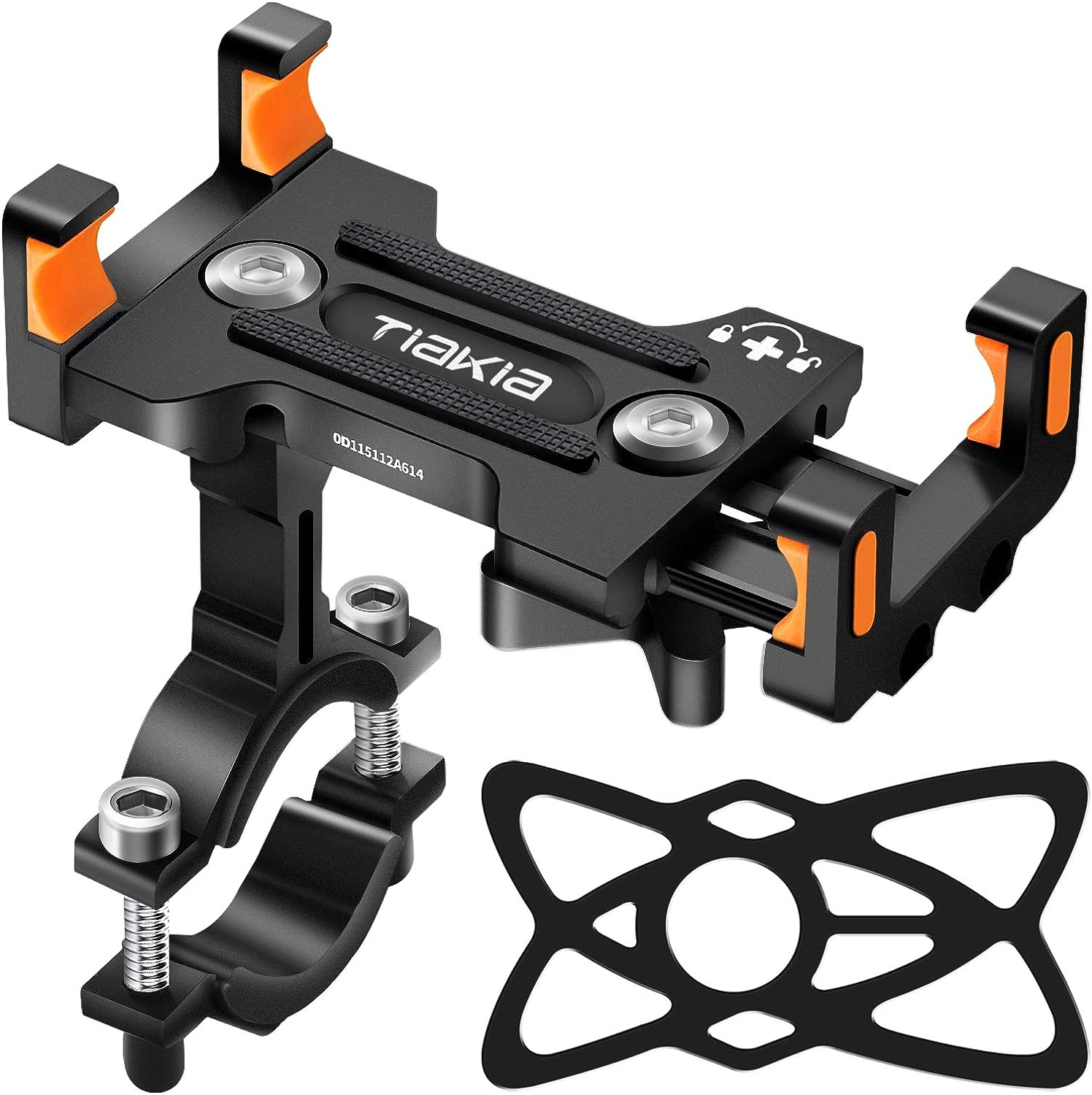 (Pictures made with a Pixel 5

Nothing new: But Goolag is calling home again

who is interested. Good for the one who uses a Custom ROM…

All others should consider using alternatives or a firewall/DNS filter… First in, First out 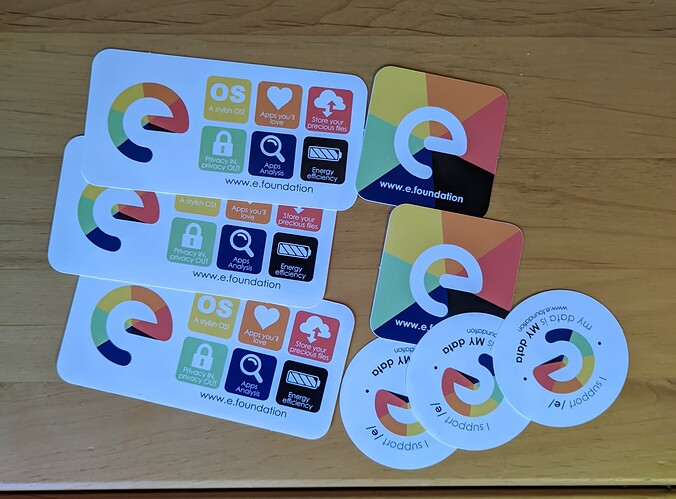 How do you use that?

How do i use what?

Pardon. The wrapper of which you spoke in your first post.

Just for having information’s about the traffic.

If somebody having trouble with geo-restricted apps in aurora store.
(search for a specific app, but it will not be found…I had this problem with satellite VoIP app from sipgate. After this fix, the app could be found and installed)

aurora store geo-restricted:
Change everything to your language and country instead of german/germany

After you’ve done all this, the Nationwide Banking App should be top of the list when you search for. You should also be able to install other German specific geo-restricted apps, like satellite VoIP app from sipgate.