Sorry but… where can I find the queue number? I ordered in may but the order status is still “Processing”.

just take a look at the blogpost: http://www.fairphone.com/2014/07/25/second-batch-delivery-begins/

A heads up that the latest phone shipment numbers are on the blog: https://www.fairphone.com/2014/07/25/second-batch-delivery-begins/.

We thought the shipment this week may be larger but unfortunately a mid-week flight was cancelled (explained in the blog). The next update is expected for Friday when we should know more about the following week’s numbers.

Good news on the blog: next flight shipment is 3,000 phones! Pleasant weekend, all!

Haven’t received yet.
I’m just very happy. For getting a new phone. For being a part of this. And maybe for changing things for the better.

I’m very excited to have received an email informing me that my Fairphone is being delivered. But when I type in the tracking code into GLS website, it comes up with a parcel that was delivered in January?! Why? Do they reuse numbers? I wouldn’t be too concerned if it wasn’t that the parcel it refers to started in Utrecht NL and January was when the first edition Fairphones were being delivered - I think. Which make me think Fairphone have sent me the wrong code somehow?

Can anyone help me?

I had the same for my tracking code. But for me there was a second parcel below (under the same tracking number), which was mine and had the correct dates.

Maybe my parcel will appear under this number after some time has passed. It’s a bit strange though. If anyone has more information I would be grateful to hear it.

afaik all of the parcel services re-use the tracking codes after a while. Had the same issue both with DHL and GLS.

No need to bother.

Received shipment info this morning. But the tracking code is not recognized. I chose DHL and it begins with DHL or JVGL and then 14 digits but my usual DHL codes are only 12 digits long. I tried several combinations and also looked at DHL Netherlands and GLS but got none the wiser …

Hey @aexl, is this still a problem or could you solve it?
I received my tracking code for DHL too. It starts with JVGL, then has 14 digits and it works fine!

@Kris_s: It’s solved, thanks. The tracking code was only recognized on Saturday morning. Package is still in the Netherlands but I hope I have it on Tuesday.

As of Tuesday, 19 August we’re happy to announce that 3,360 more phones will be shipped out this week.

That’s a total of 10,520 phones that will be shipped out at the end of the week.

*For those who have received tracking numbers today, I’m looking to ask some questions for feedback to improve our delivery process. If you would like to answer a couple questions, please send me a private message. 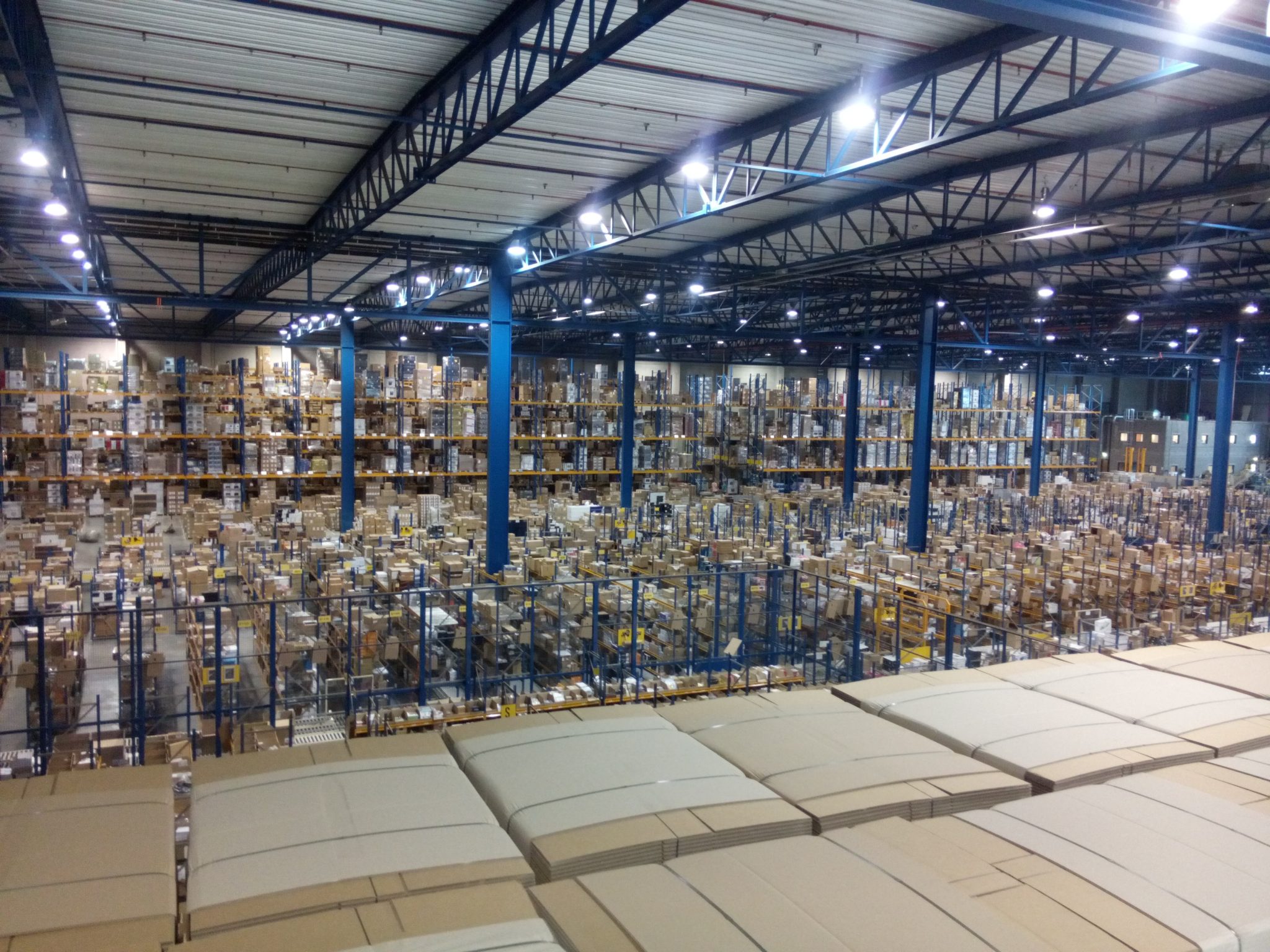 The second batch delivery has officially begun! On Monday 21 July, the first phones arrived at the distribution center in the Netherlands. Beginning Tuesday 22 July and throughout the week, this shipment of nearly 1,000 phones has made its way across...

Thanks to all that replied to my question about the tracking code, I can confirm they reuse the codes and my parcel appeared shortly after I asked my question. I now have my Fairphone

All well so far.

DHL called me on my mobile phone today to ask if I was home to accept the package. Neat! I actually gave them permission to drop the package off at a neighbor’s. That’s always worked well in my neighborhood

There are customers who have ordered more than one phone.

@Lidwien Do you know for certain that the numbers are given out per customer, not per phone? I thought it was per phone.
This week I ordered a second phone, for my dad. I got #21.494, in the shop it says the number of sold phones is 21.435. The small difference is weird, but the numbers are so close, that it leads me to believe the number I got in the mail is representing the actual phone. Hope this makes sense?

Anyway, the waiting begins anew for me. But I’m super excited I got my dad to agree to a fairphone as his first smartphone!

The ordernumber isn’t the number you are looking for.
It’s the moment the payment is received which is giving you a number in the row.
Please read the following blog where it’s explained where to find your number in the queue. second batch delivery begins