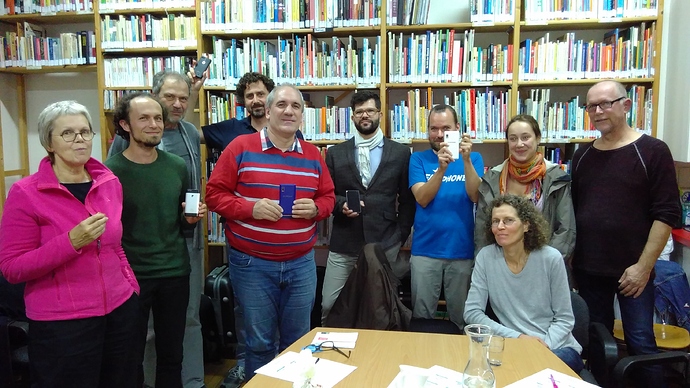 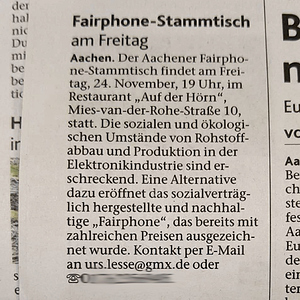 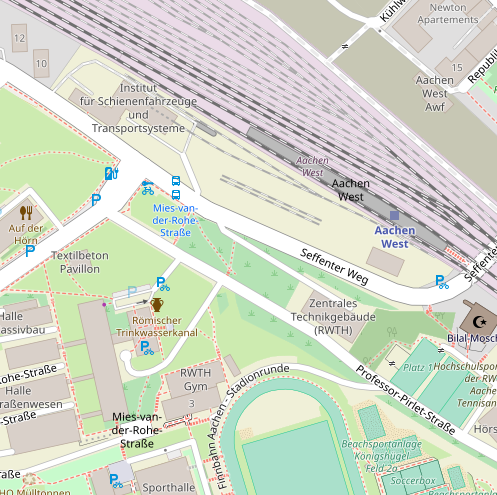 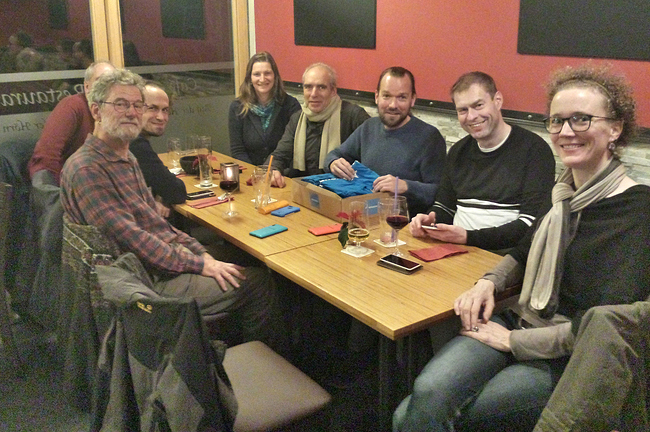 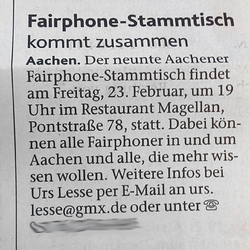 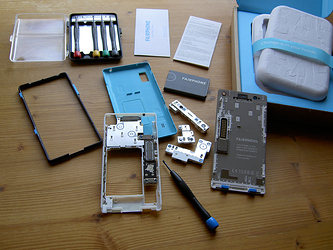 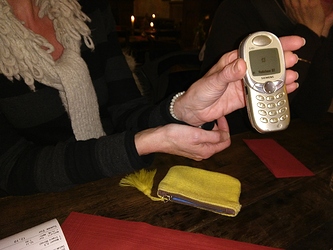 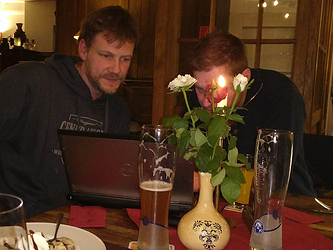 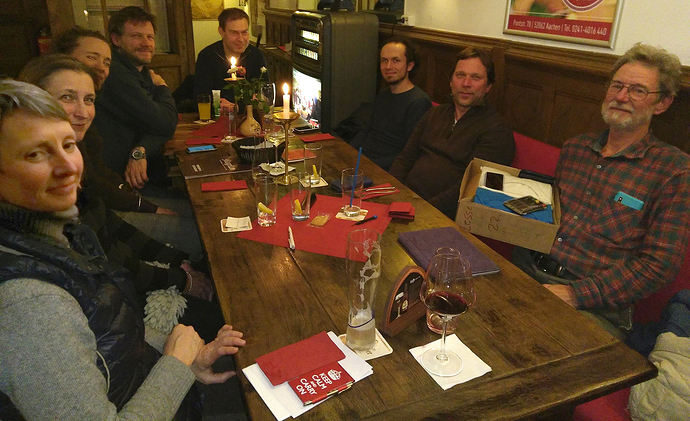 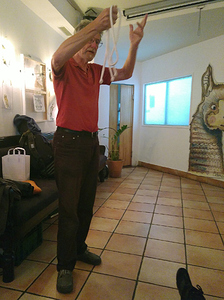 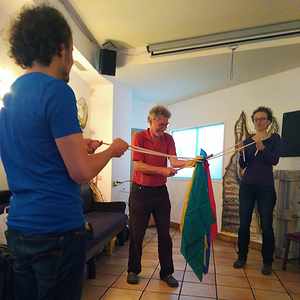 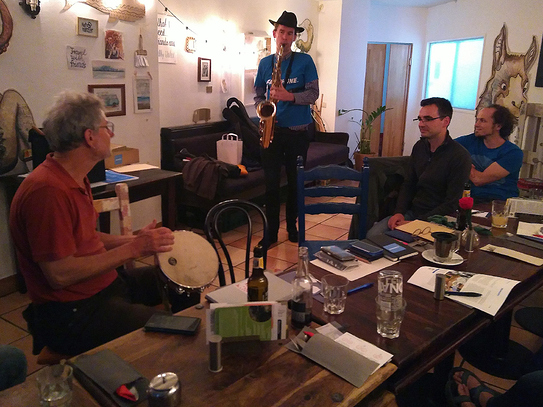 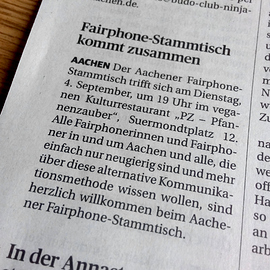 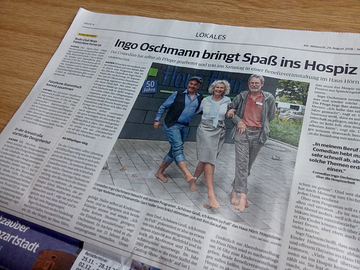 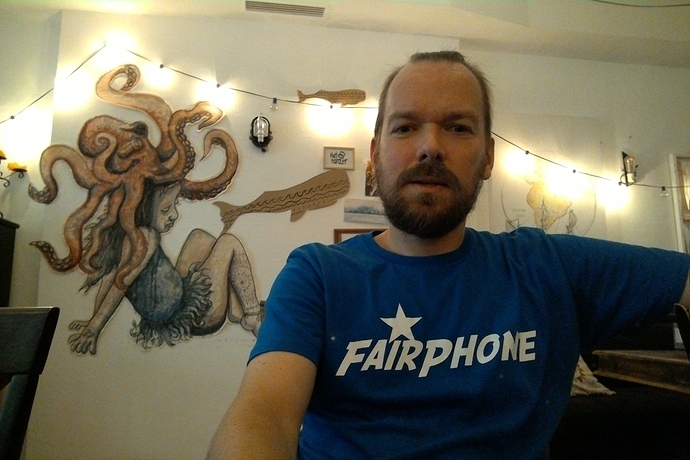 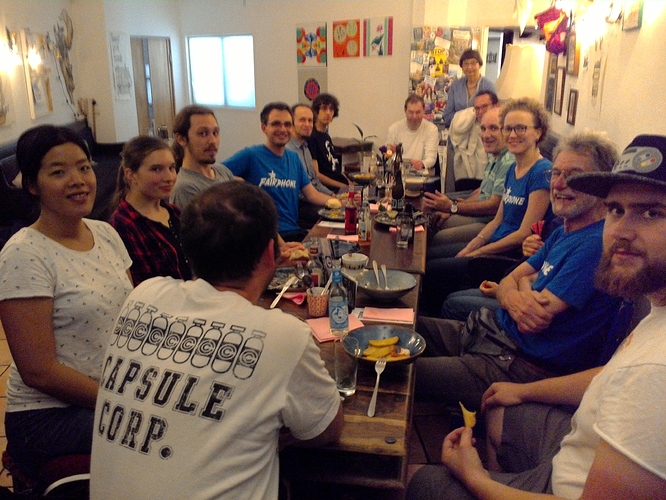 This is amazing! Congratulations

It makes me really happy to see this picture and read about your meet up!

Thanks for sharing and let’s keep on pushing Fair electronics far and wide!