Do we have any sales statistics for the FP3 so far? A quick forum search didn’t give me any results.

Fairphone’s goal was to sell 40.000 FP3’s in 2019, I’m interested if they were able to achieve it. Maybe our new Community Manager @lorahaspels has some information about that?

Interesting question.
There is no annual report from Fairphone, neither has there been one for the past years; so I guess, they are not obliged to publish one.

My guess would just be, that the delays in deliveries could have slowed down sales a bit in the beginning. Hopefully they will publish some data later on. 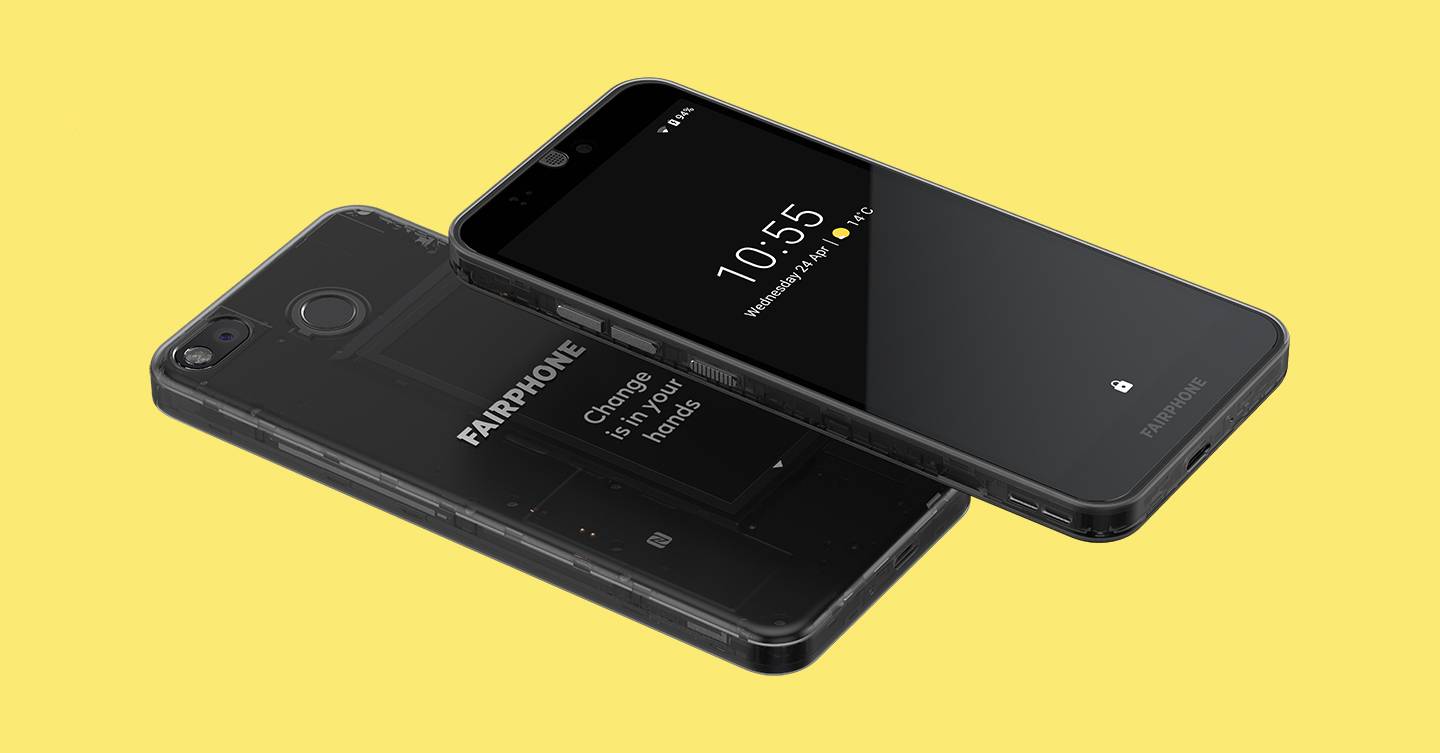