I’ve moved your post to the relevant topic - see the first post for links to the official support article and community resources on this issue.

I am experiencing the described behaviour (touch screen suddenly freezes) since the latest FP Open release (17.02). It happens only while charging. Locking / unlocking the phone solves it - until the next freeze happens.

If it’s the charger is not smooth or is carrying high frequency noise then perhaps a ferrite core around the cable might help? 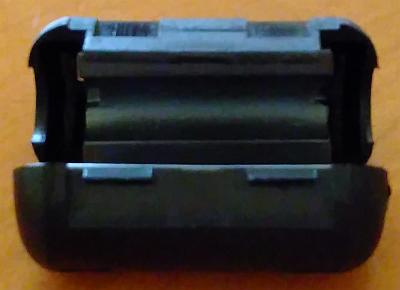