Fairphone 2: Is it possible to exchange the USB-B with a USB-C port?

The next steps after reaching the crowdfunding-goal? (What are your questions?)

I’m particularly hoping for the possibility to replace the USB type B with type C.

Are the specifications regarding connections/pins the same? If yes, one could maybe buy a standard USB-C connector and change it with the USB-B (similar to here).

The next steps after reaching the crowdfunding-goal? (What are your questions?)

Are the specifications regarding connections/pins the same?

Yes, USB C is downwards-compatible to USB A and B connectors. However you would not get any of the advanced USB3 features. It would only be the plug. I don’t know whether that is worth disassembling the module. Also USB-C is physically larger than micro-USB. So maybe you would even need to modify the frame and cover.

So the only advantage would be that you can plug in the USB cable not minding, what’s up and down… I also think that it’s not worth the trouble then. But maybe in the future the module, where the USB lies, gets developed further and will hold a USB-C connector in prospective shipments?

I added USB-C to the modules wishlist.

I wouldn’t be interested in soldering anything myself, sure way to void a warranty. Especially since type 3 is compatible with USB power delivery (i.e. up to 100W).

Getting USB 3.2 speeds or power delivery would of course also be nice, but would probably require more extensive changes within the mother board.

My reason is that type c will be the future proof connector, enabling the use of the same cable to charge my phone as my laptop or monitor. In the same way micro-usb charging revolutionised interoperability in charging of phones from different vendors, type c will be able to seriously reduce the number of proprietary chargers and electric cables in an average home.

There aren’t that many devices on the market with type c yet, but I expect that by CES in January most new devices will be launched with type c.

For people who want USB-C only for the reason of connecting their phone quickly without bothering about the direction, Znaps might be interesting to look into. They just successfully finished a kickstarter campaign and are producing their first batch now.

The Znaps looks nice, I might get it when it’s on the market. But it is a bit ironic here, as it is another connector. My wish for USB-C is to be future proof and support the transition away from type b. At least with the Znaps you can always remove it and connect a regular cable that anyone would have lying around. Not sure whether the Znaps-C supports all USB-C capabilities though.

Not sure whether the Znaps-C supports all USB-C capabilities though.

I’m not sure either, but one would think it might be possible to just pass all signals through.

In principle, maybe sorta I’m guessing, you could do it like this. Add a single-chip USB hub inline with the port. The SoC thinks it’s upstream of a USB 2 hub. Peripherals think they’re downstream of an unusually slow USB 3 hub. The chip handles the power and cable negotiation stuff but the SoC never needs to know about that. So you don’t get the fast speed, but you do get the ability to suck power out of the peripheral you’re controlling rather than the other way round, and of course the reversible cable stuff.

Anyway, that’s the kind of bodge I’d like to see.

Even better - you could use the same trick to swap out your boring old USB port for one of those ultra-cool Lightning connectors!

What you describe is “just the USB-C port”. It’s important to understand that USB-3 and USB-C are completely independent from each other. AFAIK, you can easily have a USB-3 enabled device with a plain old USB-A port or a very slow USB-1 device with a USB-C port.

Perhaps I should clarify then, there are three possible situations:

I would say that “just USB-C” is 1. Which would certainly be a possible upgrade, but would be pretty useless since that just means you need a custom cable not used by anyone else in the world.

What I’m suggesting is 2, as used on the Nokia N1. It’s not just USB-C, it brings USB-3 features such as plugging the phone into a USB monitor to show content and charge the phone at the same time, which is not possible with USB-2. But this is not just a question of swapping the connector, you need an extra chip. Effectively it means packing an entire USB hub into the module along with the stuff that’s there already.

Option 3. is definitely impossible, you need support on the core module. That’s why the Nokia N1 couldn’t use it, the chipsets on the market didn’t support it at the time. 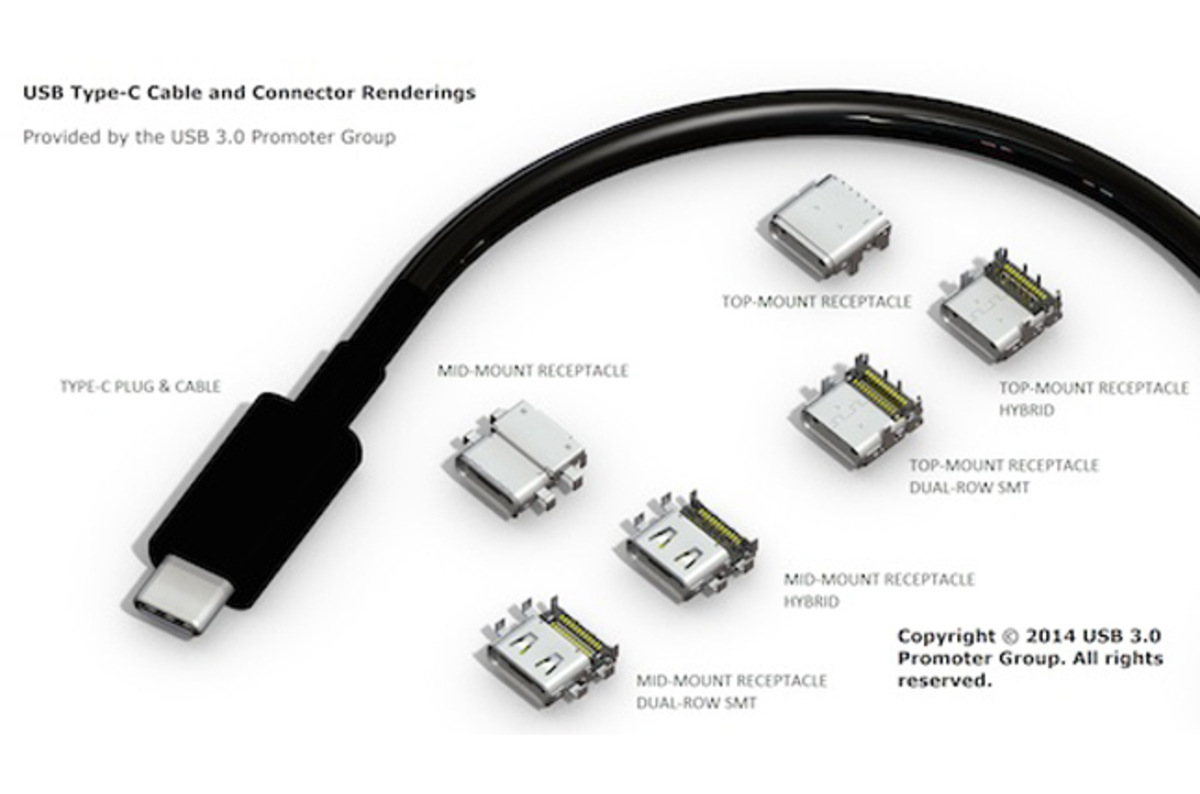 One USB plug to rule them all? That's sensible, but no...

Plugs that look the same, but aren't. The man in Clapham PC World not keen

I might be wrong above about Option 3. Looking at the specsheet of the Snapdragon 801 used in the Fairphone 2, it seems like it does have USB 3 support:

What’s more, there’s a phone coming out that uses it: 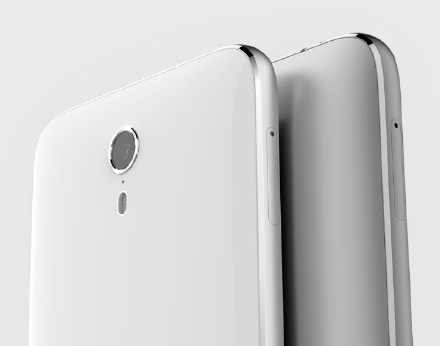 ZUK Z1 is the company’s first ever smartphone; it features a price tag of $284 and sports a Type-C USB 3.0 interface and 4,100 mAh battery

I’m not sure why you wouldn’t use the capability if it’s there, but there are lots of possible good reasons: drivers might be new and buggy, parts might still be unavailable or expensive, or perhaps the lack of existing peripherals might just make it a tough consumer sell. I’d love it if we could get some information from within the company.

I’ve been leaning towards not buying the Fairphone 2 because of the lack of MHL. But if an actual engineer from Fairphone is even vaguely confident that a USB 3 upgrade is possible, I’d be likely to change my mind.

I would love to replace my current phone with a Fairphone sometime this year, and if it would be upgradeable to USB 3.1 (Gen2) with USB Type-C could be a make or break for me. So would really love to hear some official update on this topic.

Also since FP states it is built to last it should really think about supporting the future of usb connections.

So would really love to hear some official update on this topic.

Then you really should contact FP in the official way and not via the forum and post your respnse back here.
You are not the only one who would be interested in this topic, as you can see…

Would be interesting, if a community-version would be possible with 3D printed module?

So let us know, what you found out.

I did get an answer back just today:

It seems there are no plans right now for usb type-c support (focus right now is on a camera module apparently) but it certainly is not off the table from the sounds of it and I got linked to mention it in the forum on the module wishlist.

That’s pretty much all it said. So no detailed information but I suppose if people ask for it, we might be able to get support.