Enlargement of the phone case issue

I have exactly the same issue. Have the black phone case for the Fairphone 3 since 6 months and it’s now bigger than day one. It’s pretty annoying.

I send the ticket monday and still no answer

Same Problem with my black case.
I really hope for a silicone case because getting a new one every year or so is more is just a waste of resources.

The news, Fairphone reply to my warranty request, they will send me a new case in replacement.

I hope this issue was just a temporary issue now solve with the plastic or the process and I will never have to ask again for a new case. Some people seems to have ordered the case in September or October, so if we are lucky, its just a temporary manufacturing issue and the warranty will solve it.

Given the concerns I have changed how I use the case, removing at least every other day. I had a small piece of Non Woven Fabric inside the case covering the usb port, to protect the port from debris. I now have piece of Gorilla tape on the outside which I can lift to charge the phone. 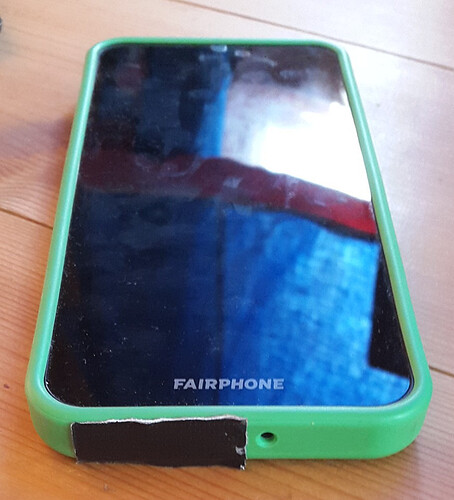 From 2 July until the end of July, Deutsche Telekom customers will exclusively receive a free protective phone case made from 100 percent recycled material (RRP 39,95EUR) for every Fairphone 3+ purchased from Deutsche Telekom.

With multiple projects, the two companies want to raise awareness amongst consumers about sustainability in the electronics industry. 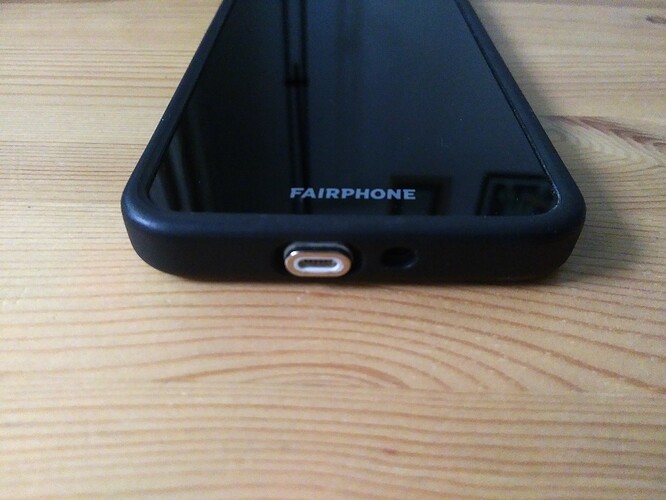 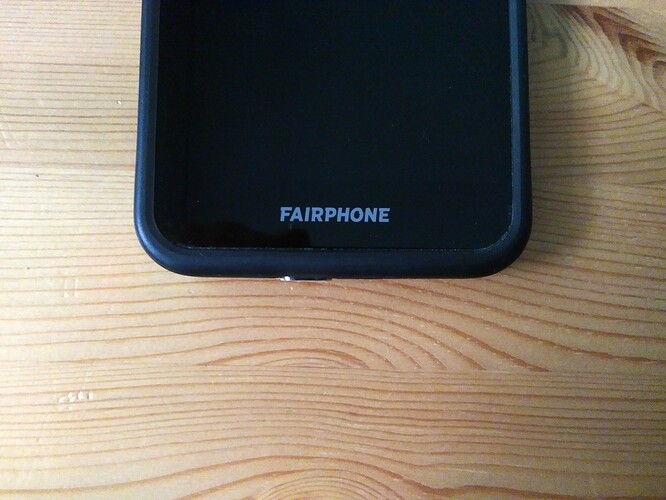 For those interested … https://www.amazon.de/gp/product/B07QGB1PZC … but there’s a myriad of vendors and different types and shops to get them from out there for every liking.

Yes that’s my next move.

Discussion about the Syllucid magnetic cable The Products

Discussion derived from this post Well got to get one or two or three of these. Putting the FP cable down a peg or two. OK make it a business pack ~ nice presents for family and friends. Way to go

Can confirm the corners began to bulge slightly which is unusual.

Yes I didn’t mention that as I wasn’t sure.

Not adding much to the conversation, except for letting you know that my black case has the same issue. I have had it since september 2020.

It doesn’t bother me so much, but if FP could fix it for future production that would ofcourse be great

Which issue, bobbing up and down in the case or growing ears like a rabbit.

@amoun the first one

I received an answer to my ticket: I’m getting a new case as a replacement. hopefully this won’t happen again and the problem is solved once for all (at a least a few years)

the case is starting to enlarge again. I guess it is a heat related issue. summer at over 30 degrees constantly hasn’t helped. guess I will stick with it and move to somewhere cooler in the future.

I don’t think you should have to put up with stretchy case. Fairphone could do with a reminder that the end users have to happy.
It’s a piece of rubbery plastic how difficult can it be ?? at 40 Euros it beggars belief.

So what colours have you had, the green I have is reasonable it’s just sticking out a little at the corners, but the phone doesn’t move around inside. 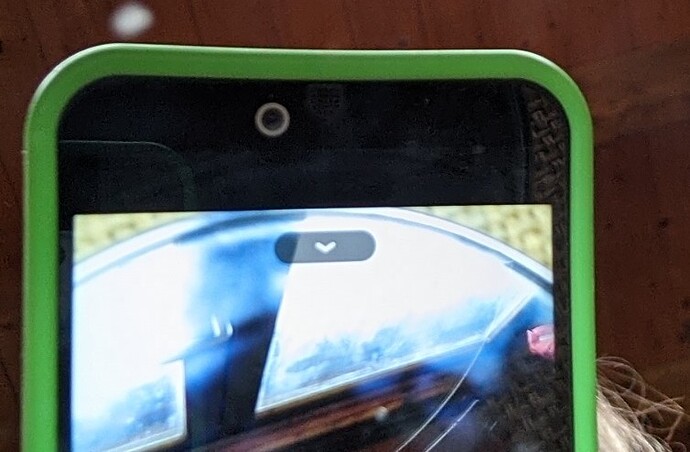 It’s a piece of rubbery plastic how difficult can it be ??

That would depend on how many phone cases or bumpers made from 100% recycled plastic came before that and what could be learned from them.

Anyway, as Fairphone seem to treat this as a legitimate warranty case all there’s left to see is whether these are occasional instances or a general fault.

I’m sorry, but cases like the spigen ones used to loosen over time like this does, but they never did it so fast and nowadays the problem is greatly reduced. At 40€ I would expect the case to make me coffee, but apparently it cannot even be normal case, and at this point I don’t care about it being recycled plastic since it cannot assolve the basic function it is design for.

I received an answer to my ticket: I’m getting a new case as a replacement. hopefully this won’t happen again

the case is starting to enlarge again.

well, I’ll wait for it to loosen to the levels of the previous one if it happens. maybe I’m wrong expecting totally different performances comapared to the other model. we’ll see

I received an answer to my ticket: I’m getting a new case as a replacement. hopefully this won’t happen again

I had the same issue. Took pics of the case, sent them to the support and they told me I will get a new case, because this is covered by warranty.

Some days later I realized on the tracking website, that UPS is not able to find my address. (My house is in the middle of the city, not in a forrest, and my address in the FP-Shop is 100% correct. But anyway.). The sender has to message UPS with another adress, there is nothing that I can do as the receiver.

So I mailed the support again, asking for help with the address issue. Sadly the FP-support is not reacting to my e-mails since 12 days, so my phone case is now on it’s way back to the Netherlands.

UPS is really doing a bad job here in my country; every second delivery is wrong. Of course, there is nothing FP can do about that (except choosing a reliable parcel service instead of UPS). But it would have been nice if the support had taken any action by reading my mails in time.
This is not the first time with UPS-problems. Last time FP was really helpful and contacted UPS by saying “The address is correct, you have to deliver it”. Then it was successful.
This time it is going back to sender. Maybe a lot of the FP-support-people are in holidays now, so all the e-mails are delayed, I don’t know.

Long story short: FP realizes that the cases wear out too fast and they replace it. Good thing. The bad thing is UPS. And things go worse because communictaion with support is a bit slow these days.

I guess this will be the never-ending-case-story. But I am willing to do my best to get the replacement case, as this case is really very expensive. So let’s see how the story continues.