With pictures of a turned-on device! 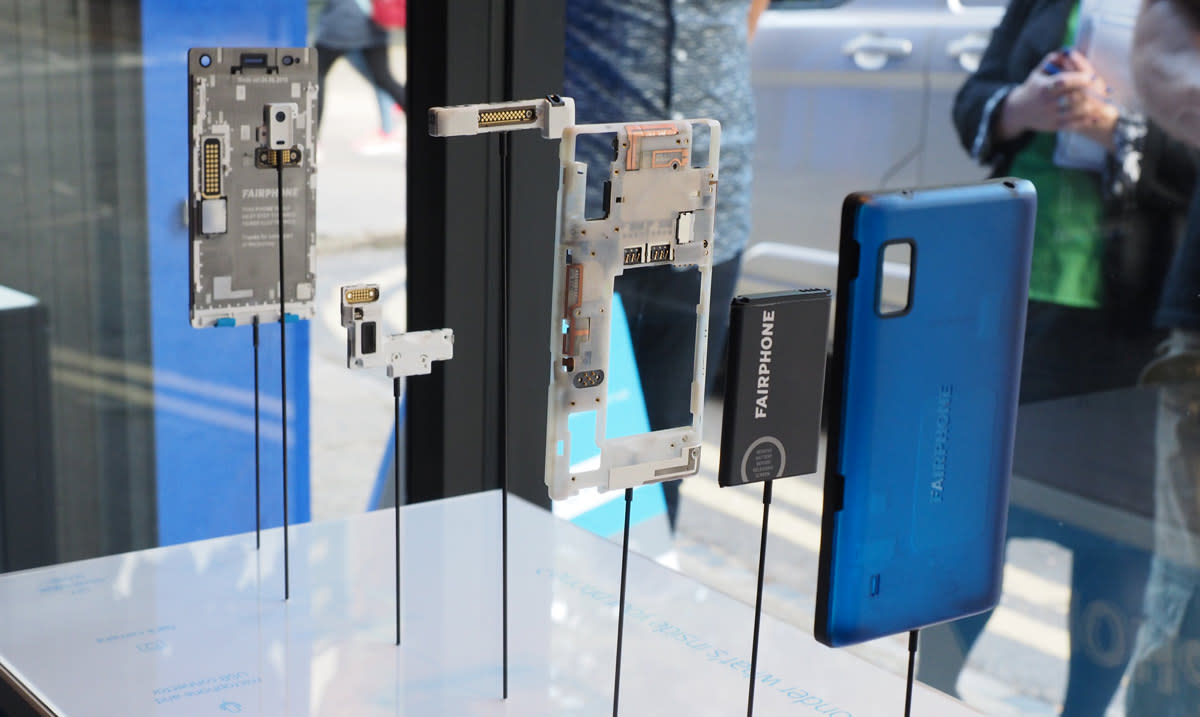 Fairphone is a slightly different kind of smartphone manufacturer.

You know what annoys me about mainstream media articles like these? The user comments. There are so many unsubtle comments that are off the mark or just plain false. It spreads misinformation and false assumptions. I could create an account at Engadget to reply but it would feel like spooning water out of my yard while the flood gates remain open.

I often have similar feelings. These comments are usually made without any deeper research and on a biased opinion. I think this is just one of the basic problems of our Internet society: you don’t talk into the others’ faces and you’re safe behind your desk so many people don’t mind offending others.

With not enough facts out there, this will always happen. Everyone wants to know “How fair, how open” if one hears about a “fair” phone.

Although I’m one of the first FP users and read the site carefully, I still don’t have enough information about what they do exactly (at the OEMs, at mines, with the contracts) or where all the materials on the FP2 come from and what kind of credibility each of those companies have. These links should be everywhere on the main site for both phones. They are pretty hard to spot.

Checking the comments at engadget right know, it looks pretty good for now I think:

“peterdmare” knows at least that there is something wrong in the Congo.
“EricMonty1” knows the term “recycling” and what it means

Not so bad after all for two posts

Wait until someone posts this to a startup news site