Does FP1 suffer from IO problems

Does FP1 suffer from this also?

I’m on the verge of doing my third hardware reset due to dreadfully slow phone.

My phone grinds to a halt on any simple IO. System monitor shows that it’s only IO that is struggling, CPU and ram usage are low.

I thought you have a FP1? Are you asking about FP2 maybe?

Having read the article, I’d say that you could find out yourself, if you free up some storage. I’d be very interested in the result!

I did a benchmark, then free’d up 4GB of space on internal storage and benchmarked again - time for random writes dropped by almost half. Going from 88 IOPS to 144 IOPS.
I put the device on Airplane mode and closed other apps to try to keep performance relatively constant.

Here’s the results. Before freeing space: 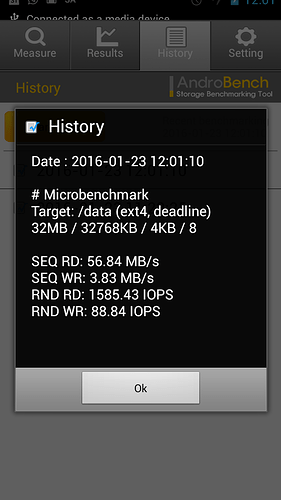 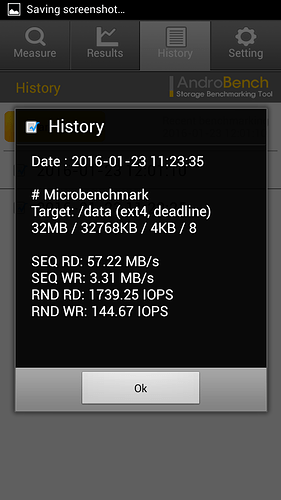