One of my two fairphones has fallen and the glass was broken. I have bought a new display part but I have a big problem with my display part FP1 I received :

The touch screen does not work with the new display part (image and rotation screen works fine). I rolled back with my old display part and touchscreen is OK.

I have found why the supplied part I received does not work : the touchscreen digitizer ZIF connector is broken since the begining, when i touch it with my finder is not as “strong” than the old connector, the and is too much soft. It is fucked up !

I think the angle of failure was too pushed by the plastic packaging !

What could fairphone support do / help with this bad part I received ? 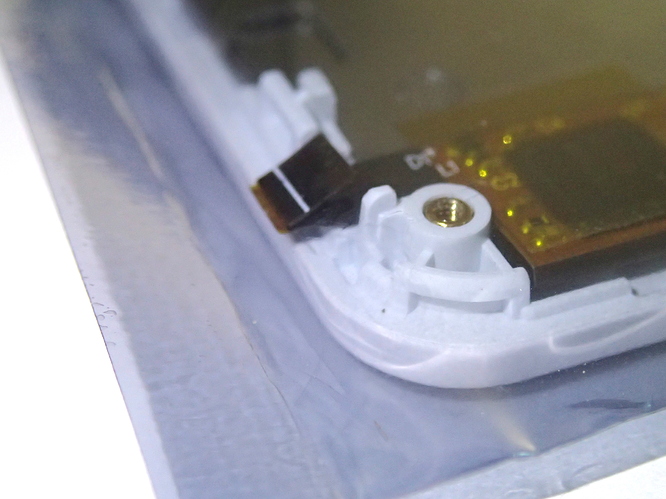 I opened a issue ticket in zendesk 20 days ago is it normal that I have no answer ?

Could I return this defective parts by postmail to have an new parts outside this #~{^#~[`[{ plastic packaging that broke this connector ? 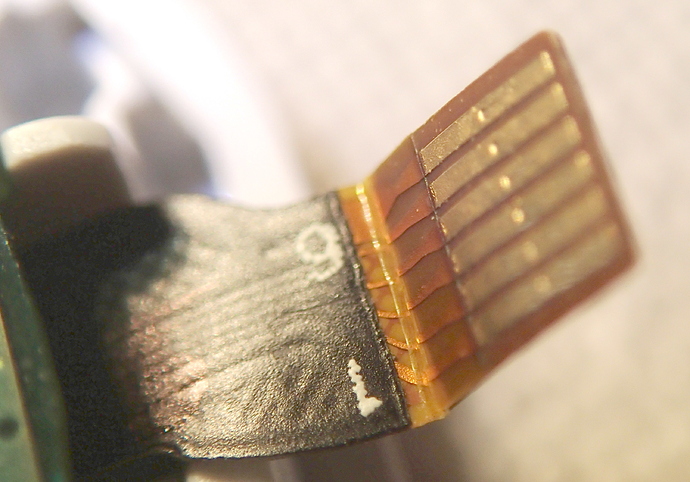 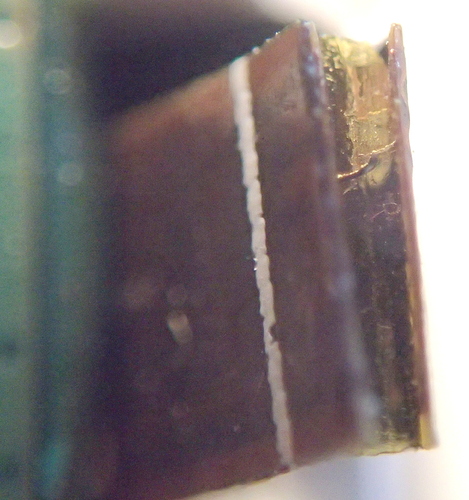 We cannot help you with this here because this is a community forum. You need to wait for an answer from Fairphone support.

Hey all, A quick update from the support team. We are gaining on ya! Current # of open tickets: 5117 Current first reply time for new tickets: 293 hours (average over last 7 days) Thanks to the great help of @Michiel_S I hope to be able to share this information with you more often from now on.