TL;DR: I need your hell. Could you please download the app “Open Camera” from F-Droid or Play, choose the “Camera 2 API” and enable RAW (DNG) images and capture some images of complete darkness (i.e. put some object directly in front of your camera). The resuling DNG images contain a visible numver of dead pixels in my case. Most android gallery apps are able to view these DNG images. Please note, that these pixels definitely are not that clearly visible in the JPEG version, as the camera API already applies some basic noise reduction techniques.

I currently have some problems with my back camera and need the help from you - the community. From the beginning on I noticed that the images from my camera have very poor quality in terms of noise. Of course, the google camera app has some excellent noise reduction techniques, but I currently use /e/ and thus would not use any google apps.

Because I spent almost my whole time at university learning things about cameras, images, noise and related stuff, I did a couple of experiments. I noticed, that some of my camera’s pixels are just dead, which can be observed from the attached screenshot or just the original DNG image I also attached. You can clearly see, that there are some “peaks” in the image, which should normally be black or at least (statistically) uncorrelated noise. In my case these pixels remain at the same position for every independent shot. 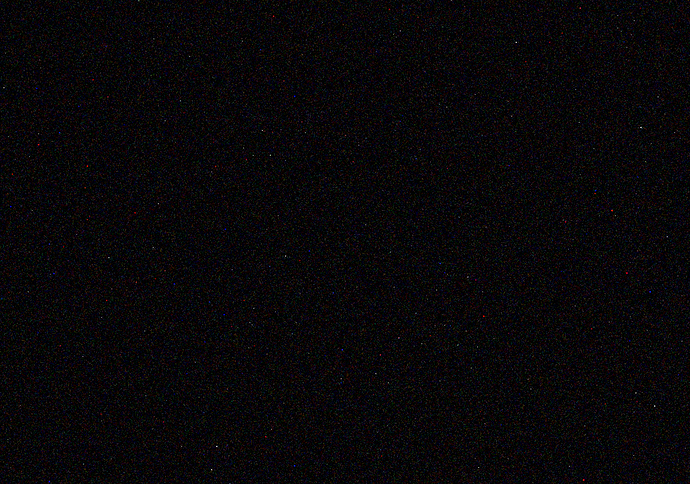 Unfortunately, the official support could not really help me out with this issue and I want to ask if someone can take some images this way. Then we could decide if this is a general issue with all Fairphone 3 models or just mine.

I noticed the same, static noise, dead pixels.
The noise was the reason that I had to change the camera app.
Don’t have the expertise to judge it though 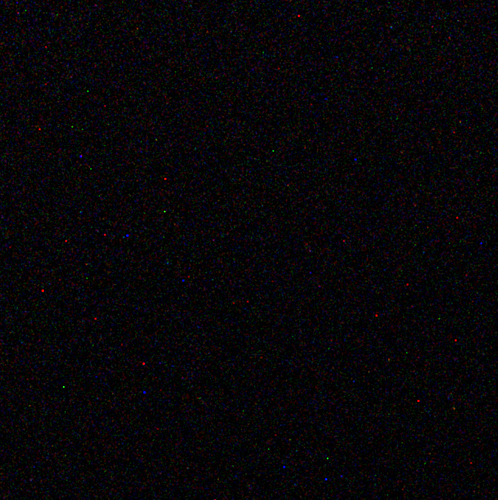 Thanks @angry_dodo! That’s kind of unfortunate…

Judging on that is somehow hard. The fact is that these pixels doesn’t contribute any meaningful information to the final image. It’s even worse: They even influence neighboring pixels during the demosaicing… Thus, we definitely have a decrease in resolution (i.e. we have less than 12 MP, which are advertised in the tech specs). It’s like upscaling a 5 MP image to 10 MP and telling the resolution increased (the entropy didn’t…).

From my side it’s hard to estimate where this issue comes from. I think the CMOS cells are dead, but I can’t guarantee. I know that you always get some broken chips during semiconductor device fabrications and they are also sold in the most cases (e.g. for GPUs you just disable broken cores and sell them as GPUs with ‘less performance’). But that’s just a guess.

During the last days I also asked some friends to test this on other devices to get a feeling about if this is an actual issue or just a general thing on mobile cameras: I didn’t find any dead pixels on both tested devices (Nexus 5X and Nokia 7.1).

According to some explanation on the following site, hot pixels seem to be quite common for digital cameras:

Thanks for this link. Yeah, these are definitely hot pixels. I also tried to cool down my sensor and receive much less hot pixels than before.

But in this case it would be usual to subtract a calibration image (basically the test image I took) instead of de-noising the image containing hot pixels. In this case the image quality could probably increase by some kind of software update?! That would also explain why other vendors don’t have that problem. Or the camera is just too close to another hardware components that gets very hot?