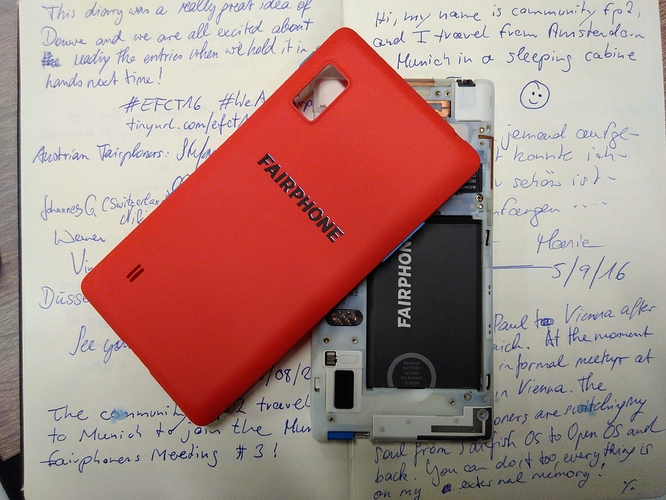 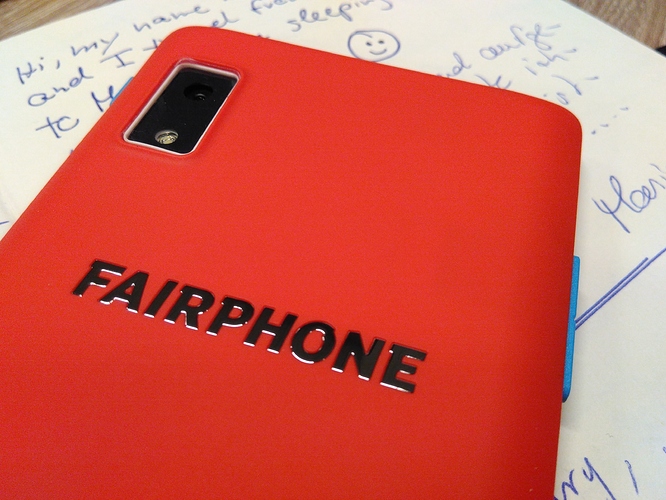 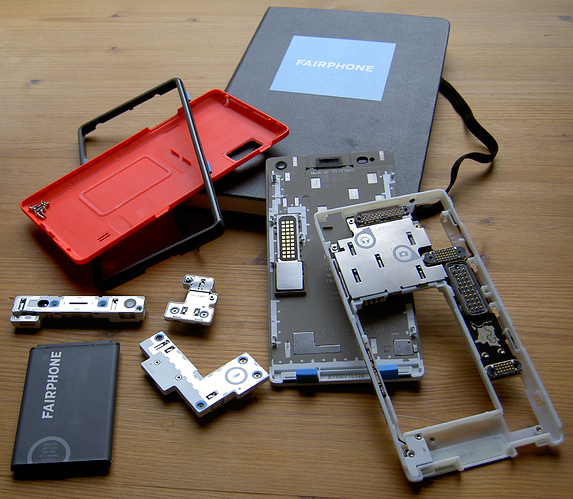 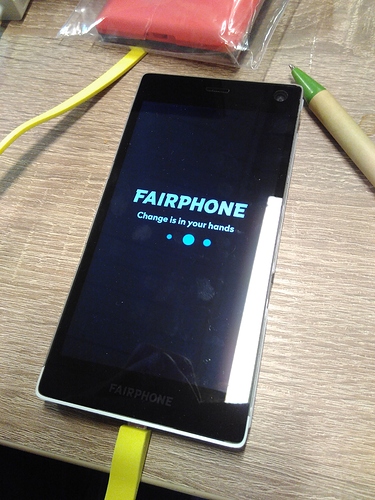 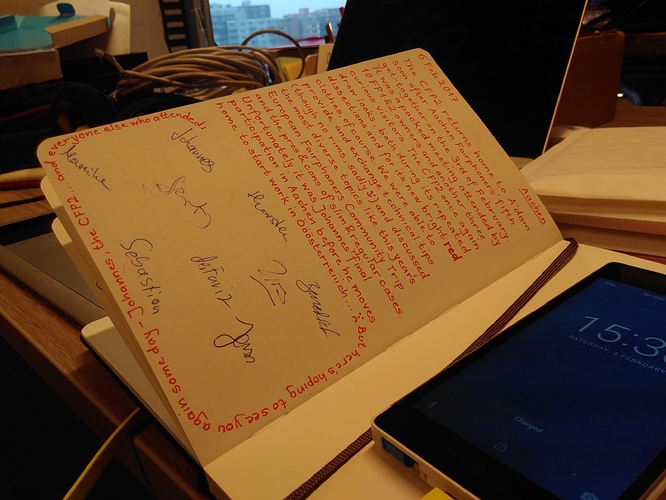 P.S.: Sadly, the CFP2 box had arrived in Aachen not spreading the enchanting scent it had come with the first time around. Is s/he taken now?

Uhm what?
I am missing something here…

When I got it in late October/early November, the box really smelled of perfume.

Oh, haha. I have no idea what may have caused that. Maybe the postman was going on a date after delivery

But if you look carefully at the pictures above, you can see that the next person who gets the CFP will also have a nice surprise

“Fairphone Change is in your hands” is that the new bootscreen for FP OS based on Android 6?

PS: @Aachen_Fairphoners how can you follow up the sentence “…moves home to start work in Ööösterreiich” with a frowney!

Haha, yes, that was what came to my mind when I just read @Douwe’s allusion…

exactly! The microphone on the lock screen is new in android 6

Oh no, “Ok Gxxgle” creeps into the lock screen?

The CFP2 should really have FP Open installed!

The CFP2 should really have FP Open installed!

It’s a good point, but I think that it should come with dual boot. @paulakreuzer has a working device with EFIDroid and can switch easily from FPOOS to FPOS if I understood well; that would be an excellent solution. You want people to think about the accessibility, the modularity and the fairness of the phone first. The open part is the icing on the cake.

Back home! We’ll polish it a bit and send it out to @Amber for the first Dusseldorf meetup!

Where was it before? I mean in-between Aachen and Amsterdam?

At the Munchen community event.