Hi,
Is there an option for coloured fonts on the forum/with Discourse?
I was trying to get a red font to accurately quote error messages from TWRP.
Thanks.

I just looked at some topics on meta.discourse.org and it doesn’t seem like they want to allow text colors as a standard feature. There is this plugin we could install if we decided we want colors on the FP forum.

And then there is this:

In that post I clearly see colors but if I edit the post I see absolutely no reason why.

This is syntax highlighting and only works for some programming languages. 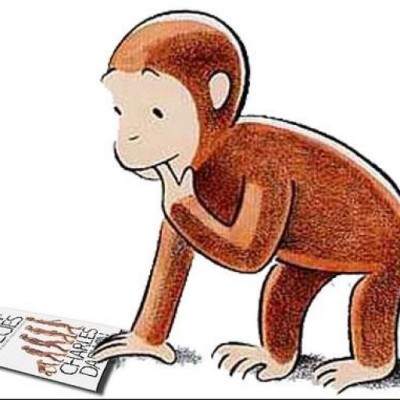 markdown-here - Google Chrome, Firefox, and Thunderbird extension that lets you write email in Markdown and render it before sending.