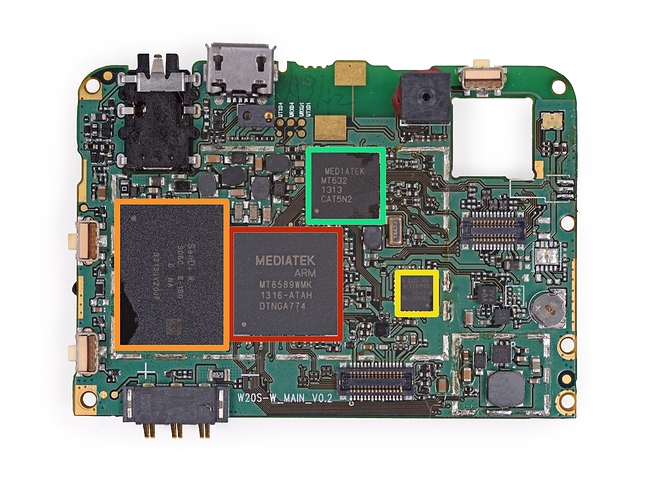 I am having the same problem, thanks for the suggestions here. I’ll give the Vienna shop a try. 49 euros is quite a steep price for something that looks a lot like the consequence of a bad design decision, so count me in on the list of those who believe Fairphone should offer this service… Cheers BG

You would have to pay the shipping costs, if you send them the phone and they repair it. It would not be much cheaper. PS.: It’s 39€.

If you say that you became aware about their shop via the Austrian Fairphoners, they’ll give you a discount -> 39€.

Thanks for that tip!

Soldered! I got my phone back yesterday after leaving it for 1day. It had 100% battery power when I collected it, first in a lonnnng time!!! However it ran out quicker than usual. Iv now had it charging for 6hours and its only got to 17%… But I’m hopeful, for now!

Check your battery for signs of bloating (does it spin when you place it on a flat table?). If there are no such signs, try the Battery Reset FP1 in the #batteryguide

If you are unsure if the repair was successful, try if you can use the USB port for data transfer.

I have the same charging problem and really wouldn’t mind using an external charger, since I love my phone. I am unable to find a suitable one though, do you have a recommendation? (Maybe even in German, maybe I am translating it wrong.)

Just go to the shop and try the chargers there to see which one works.
Also make sure you use a data usb cable (four threaded), as a normal charging cable (two-threades) won’t work.

In case anybody else wants to try the “External Charger Method” and doesn’t know which charger to buy, I bought the “Ansmann Powerline Vario” Charger and it works perfectly. I also bought a second battery, so now I think this is even better than having the possibility to charge my phone directly.

I wish I had tried an external charger instead of going to a shop (in London), they fixed my charging port but in the process they broke my camera and earplug-port!
People, please think carefully before you take it to be repaired. They obviously didn’t know how to fix it properly but just tried out something instead of turning down a customer.
I am also very disappointed by the Fairphone 1 design, as I really do believe in repairing your old things before buying new, and thought it was designed with the same mentality in mind. I hope the second one is better, but it is way too expensive for me.
Now I have spent so much time and money on a new battery, new charger and the repairs and I still have to look for a new phone in the end. Sadly, it looks like I’m not alone in coming to this conclusion.

I broke my camera myself and had to learn to live without it. At least the main function of the phone is not impaired.

Ps: The repair shop where I had my USB connector repaired killed the data pins so I can’t move files to my phone anymore. Charging works well though.

Well, it was broken again half a year later.
It’s repaired again (at no cost for me).

I consider buying those magnet-USB-cables.