Hi Donsemann, i don’t think they will create one.

I have found a case on Amazon that I will try out. I will report back. Unless someone already tried this one. 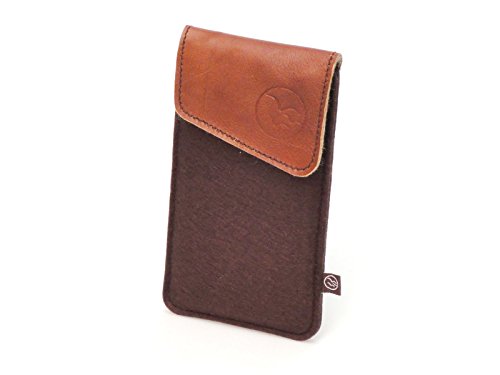 Any news here? It’s so pretty and I’d totally like to order one, too

I still have the case. It is very big though so I need to be careful when it is in my jeans front pocket when I bend to pick something from the floor or tie my shoes.

It is noticeably bigger in the case.
Secondly, the sticky part on the flap started to come apart after a couple of weeks. It doesn’t look so nice but since it still closes, I am sticking with it. I could ask the manufacturers to fix this cosmetic problem.
The case however does a very good job of protecting my phone screen.

Here is a link to the product on Amazon. Unfortunately, it seems they are out of stock, but I guess they would make more if people expressed interest.

As both my husband’s and my screens have broken in the past few weeks wish hadn’t believed that the included case is enough to withstand falls and wondering if anyone has managed to find an otterbox type or a flip open type cover. Neither of us want the sleeve type.
Cheers

Thanks @Akiro , but I can see a small gap between protector and case in your photo.

I do have a tiny (millimetres or less) gap, but it hasn’t seemed to be an issue. (Of course, the gap is larger in some places now that my case has started deforming!

I have for my two Fairphones this https://www.amazon.de/gp/product/B019MQ753C/ which is really nice fitted and quite easy to mount. 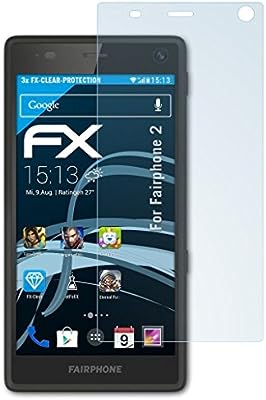 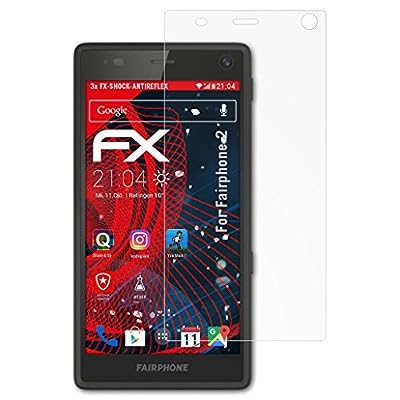