Any news in this case? I got the same problem with new FP2/6. Under 4G phonecalls in/out are blocked. SMS is working. SIM in other phones work nicely - so no provider issue!

Since people in this thread seem to have issues with calling while LTE is enabled: Do your providers support VoLTE? If that is the case but FP2 has issues with this we could narrow the problem down a bit. By disabling LTE the phone falls back to 2G telephony and the problem disappears. Could that be possible?

Hey, spologies for the delayed response. I ended up sending my handset in as there was no other solution. Got it back wiped and reset but without any actual repairs having taken place. Apparently it worked fine with different SIM cards. After this it behaved well for a few weeks then the problem started again. Now I’m returning the phone and getting a new one … but from what you’re saying this might have the same problem! Btw what is a Fairphone 2/6 I mean what does the 6 stand for?

Hey Martin, interesting point. Vodafone Germany does indeed support VoLTE but apparently not with the Fairphone, or at least it seems that way judging by their list of compatible handsets. Not sure this is the problem though …

I got the same problem with new FP2/6

Btw what is a Fairphone 2/6 I mean what does the 6 stand for?

Perhaps the Android version, because of “new”? Apparently there’s also an FP6.

Exactly what it means: I freshly own a Fairphone 2 with Android 6. I will look for the providers data with VoLTE. I am in Germany using “Aldi-Talk=E-Plus=telefonicá”

At least for Telefónica it looks like the issue could be in their network: 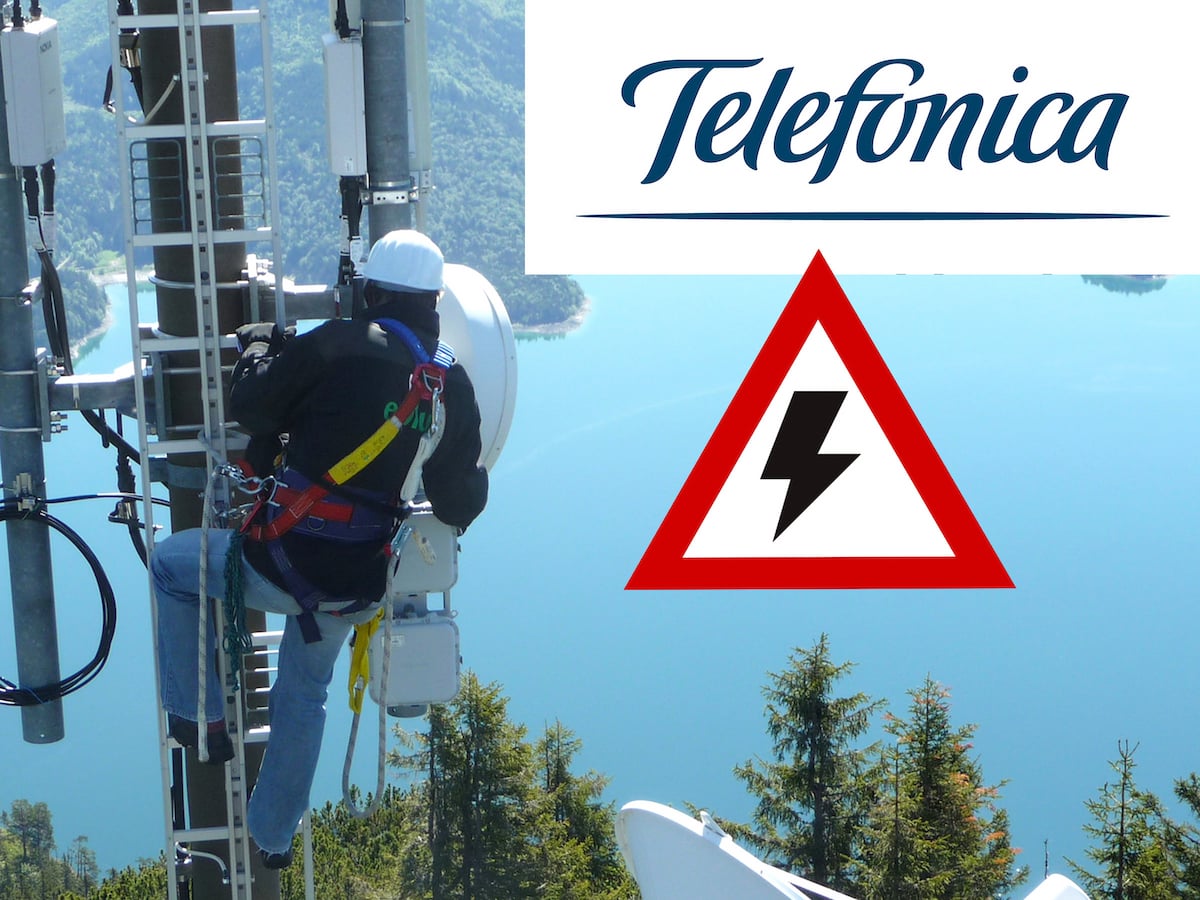 
But one question remains: Does FP2 support VoLTE, at least in theory? I know that the chipset is capable of doing this but how about software or other components? @Douwe, could you maybe get us a definite answer to that question? Thanks!
BTW: Just checked: My FP2 in the Telefónica network has 4G reception here, so I called it from another phone and I can watch the phone switching from 4G to 3G shortly before it starts ringing. So at least here and for my phone they don’t apply VoLTE (yet).
3 Likes
maakroberts September 9, 2017, 5:56pm #23

I see. I’m in Germany on Vodafone. However I tried a UK SIM as well, logged into the O2 network I think, same problem.

I was able to make calls though, just incoming calls did not connect… I’m also on Android 6.

New facts! Today everything worked fine. So it seems to be a provider-based problem!
I sat with a friend and had Edge only (because I switched to “3G only”) He too used “Aldi-Talk/Medion” and his phone worked properly on 4G. So I decided to have a try.
4G/LTE worked fine and we called each other. While doing phone calls, the fairphone switched instantly to 3G and back to 4G after the call. Both: incoming and outgoing!

So I can confirm that my FP also switches to 3G when I call it. The same thing happens with my old SG4 mini, which makes sense since both of these handsets are not on the list for supported VoLTE devices published by Vodafone Germany. (However, this handset never caused any similar problems)

Whether or not this has anything to do with the issues I experienced is another question, also whether there have been any technical improvements by the provider which might have solved the issue. It’s hard to say really as I’ve had periods where everything worked interspersed by times where it was impossible to call me. It was always a problem restricted to incoming calls though so it might be different from the issues other people in this thread are experiencing.

I also had the same issues with a foreign (UK) SIM card logged into O2 but I can’t recall if I had to turn mobile data roaming on or not to cause this problem.

I did notice that there is an option in the settings of the FP on Android 6 to use LTE technology to enhance the quality of voice calls but turning this on or off changed nothing about the problem.

Long story short, I’m still going ahead with having my FP replaced, as it’s just too much guesswork. One will see if the problem ever reoccurs…

I did notice that there is an option in the settings of the FP on Android 6 to use LTE technology to enhance the quality of voice calls but turning this on or off changed nothing about the problem.

Where do I find this?

Hmm, my phone is packed and ready to go so I’ll have to do this by memory. It’s under network settings / other. Or something like that. Same place where you can set your preferred data network to 4G or 3G. It may vary depending on your provider though (the option doesn’t show up for my secondary SIM).

Same place where you can set your preferred data network to 4G or 3G. It may vary depending on your provider though (the option doesn’t show up for my secondary SIM).

The Fairphone 2 only supports 4G on 1 SIM.
If the first SIM is set to 4G, the second SIM can not be set to 4G, hence the missing option. My guess.

Ah. Sorry for not being clear. Even when I set my second SIM to 4G (and the first one to 3G), the option wasn’t there. So I figured it might have to do with the provider

Copied from another subject (Fairphone in french, closed), and I don’ noticed the author, neither tested ;-(

It’s clear how to change 4G between two SIM-Cards, but it’s not the problem here nor is the solution. But thanx for that anyways.

I have the impression that switching up/down to/from 3G/4G costs the overall accessibility. For now I know that if I fear of loosing incoming calls I have to switch to 3G…

Hello,
I have this same problem. In the UK on Phone co-op network. This is a really irritating problem. (for me and people ringing me). I have now changed it from 4G to 3G following advice about (no 2G option). What is VoLTE? What does this mean?
Since getting my FP2 I am learning a lot more about how things work as I have to keep finding solutions to niggles!

The link was hidden in my post further up where I mentioned VoLTE:

Voice over Long-Term Evolution (VoLTE) is a standard for high-speed wireless communication for mobile phones and data terminals. It is based on the IP Multimedia Subsystem (IMS) network, with specific profiles for control and media plans of voice service on LTE defined by GSMA in PRD IR.92. This approach results in the voice service (control and media planes) being delivered as data flows within the LTE data bearer. This means that there is no dependency on (or ultimately, requirement for) the

In a nutshell it is voice over IP on the LTE connection, so the call is going over the internet instead of over a dedicated connection. The chipset and the software of the phone need to support this.