I mentioned this on another thread. When you talk about the Fairphone camera, don’t forget you’re talking about two things… hardware and software.

The standard Android camera app on the FP1 isn’t great. You’ll get better colour and white-balance control from something Camera ZOOM. The sharpness issue above could be improved with Camera ICS+ (although it’s still quite a basic app).

The actual hardware is pretty good, with enough resolution for the sort of photos you’re likely to take with a phonecam. The plastic lens cover is always going to add a milky softness to images; like lots of people, I used to remove the plastic disc from HTC phones… some people even used to have proper glass replacements made. Not sure I want to so that with my Fairphone, though!

Oh yes, as @kgha says, Camera MX and Open Camera are also worth a try

open camera is my normal camera app when I end up going back to the FP, my intention was to give the OP an answer to how good the camera is. I posted the link to the colour checker so anyone can try it themselves, feel free to post results here.

I too am very disappointed with the quality of the pics on the Fairphone. My old Nokia with a 3.2 MP and a really good lens took better pictures. If its a software related issue could there be an update that improves this or am I just being hopeful?

Update to this, I just used a friends Fairphone and the camera was perfectly acceptable, while I checked the outside of my lens was clean I never paid attention to the inside and the inside of my lens appears frosted which would explain the terrible quality pictures I get, I was able to get a photo of it, looks like a quality control issue

@ozbizbozzle, I fear there might be something wrong with your hardware.
The Fairphone can generate this quality of picture…

I happy with many pictures I have taken. I do miss though to be able to do more stuff manually with the camera. It keeps focusing, whitebalancing and setting exposurelevels. I know the camera can do better, its up to the software! [image]

While your photo is a bit out of focus, it seems as if there are droplets (of water?) on the inside of your camera cover. If you got access to silica gel (i.e. from an electronics store, leftovers from packaging, they often give you a handful), pack your camera into an airtight box with it and keep it in there for at least some hours, better: a day. Should be good, then.
Do not heat the phone, do not put it in a box with rice (people commonly suggest this).

Beforehand, use a magnifying glass to inspect the culprit. If it’s dust, not condensed water, then you would probably have to remove the back case and clean the cover with a Q-tip, dipped some warm water with a hint of a mild detergent. Be careful not to detach the cover, and to let the thing dry before reassembling.

@Reid_Sommerville - oh that is interesting.You may want to raise this to support to see if they can get this sorted for you. You absolutely shouldn’t have a problem like this

ok ill check the hardware. Really poor quality pics in low light, so that could explain that too. I will post a pic taken with the Nokia with the 3.2 mp lens which for me is far superior.
oz

does anyone know how the camera of the Fairphone 2 works? Are the pictures better?

If you mean the upcoming FairPhone model that’s planned for 2015, then nope, nothing is known about it yet. If you mean if there’s a difference between FP1 and FP1U camera’s, then there’s no difference.

Ok my daughter has a fairphone now as well and we have compared photos and hers are fine whilst mine are blurred and the colour is wrong. maybe I have the same problem as above although I cannot see it looking as frosted as that.

I checked and my FP also is dirty under the lens (looks like dust!). I think that probably one can clean that on his/her own…

I have the same problem as Reid_Sommerville. In the beginning I had good photos but after 2 months all my photos were milky. I wrote to the support. They answered I should clean the lense from the inside. There is a “How to” in iFixit (remove Midframe). May be I will try that (but I have fear to destroy something). I will write again when I know more.

As I wrote in my last post it was necessary to clean the lens of the rear camera. There is a Guide on iFixit: https://www.ifixit.com/Guide/Fairphone+Rear+Camera+Replacement/20531
You have to follow it until step 12, then you can clean the lens and the glass. For opening I used a screwdriver and some opening picks. All worked fine and it wasn’t a great thing. But the Fairphone was really dusty inside! I cleaned it with cotton buds. The camera works fine again.

I fear the problem will come again, because I carry my Fairphone in my trousers and I don’t use a cover. Maybe I have to use a cover in future or to clean the lense from time to time.

I hope Fairphone 2 will be better in this point!

The glass covering my camera is broken which I removed. Since there is nothing covering my lens it get’s really dirty. I clean it using a cotton swab and some nail-remover (acetone based). This really improved my clarity and as long you don’t ‘soak’ your lens in acetone I’m sure this does not do any damage.

So if you are able to open your phone I would recommend cleaning it this way. Make sure, however, that there you don’t leave any pieces of cotton as this will blur your image.

Robin, I don’t agree sorry. A good camera is vital for a smartphone. This is the main condition for me to buy a new phone I have a S7 and the camera is better than any other camera I have ever had. This is the main advantage of a smartphone, all in one. I don’t care about the CPU speed or memory capacity as long as they are more or less ‘normal’. But the quality of the pictures is the first thing I look.
Is it not possible for developers or subcontractors to create a good camera that could fit inside the Fairphone ? I would buy one immediately. And all my family

Here is a french website that does some cool tests, you can compare lots of phones: http://www.lesnumeriques.com/appareil-photo-numerique/face-a-face/f922873535ef5f70ad5c7280cc26860f8daed04e

Alas, the FP1’s camera is rather poor. At first, there was a red tinting in the center of the picture, then after an update, the tinting is green - apparently filters were changed in a way that over-compensates the original problem.
Don’t know about the FP2, hope it’s better. 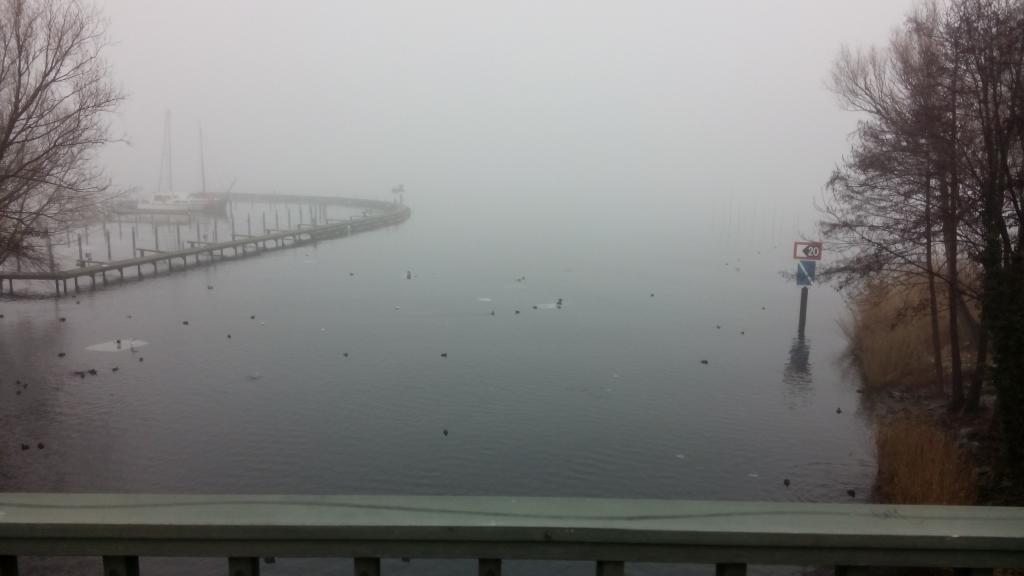 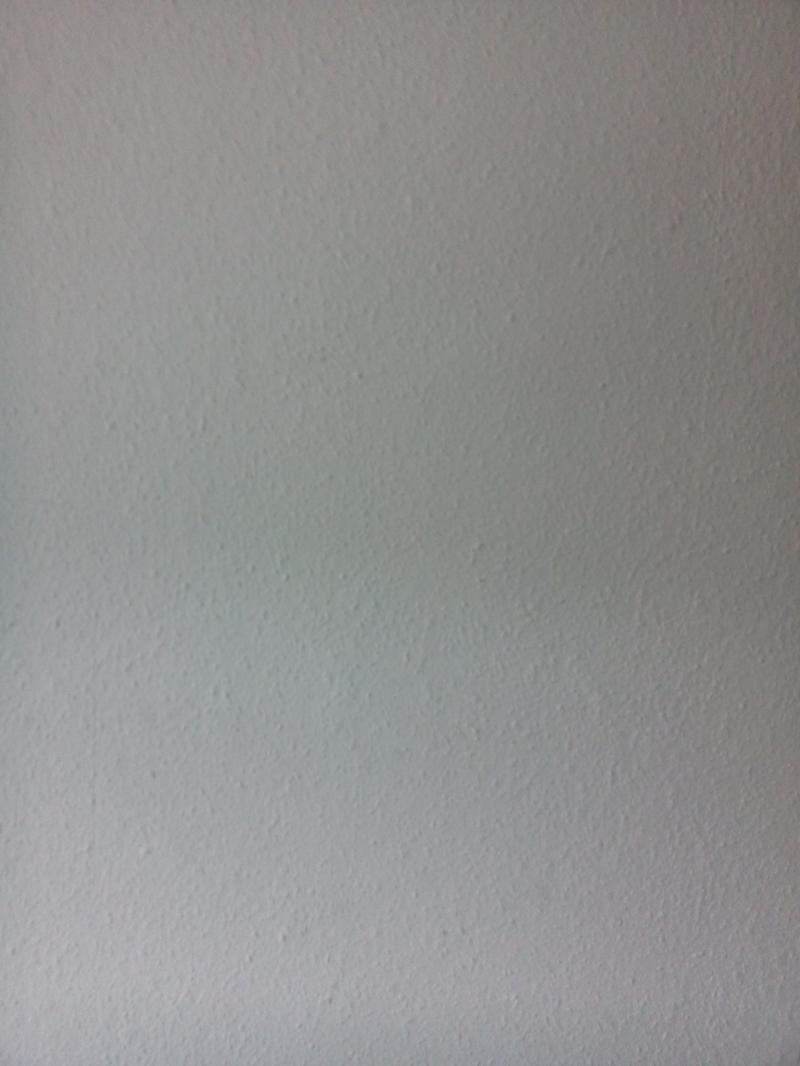