(where apps get sorted automatically based on their tags; manual movement is easily possible)

Note that this is done in a remote server. The launcher gets your list of apps and then it sends it to a computer you don’t necessarily trust. I won’t recommend it for privacy concerns (it can’t be disabled, unless you take out the internet permission from the launcher… which is a good practice, anyway).

At least that was how it worked while I used it years ago for a long time. I don’t think anything has changed.

1.4 Each time you attempt to interact with Smart Launcher, such as when you request automatic sorting for an app or the list of available themes, you will send and receive data for which your Network will charge at your usual data rates.

You are indeed correct…

My lockscreen and homescreen: 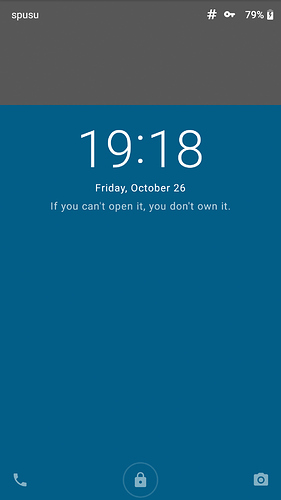 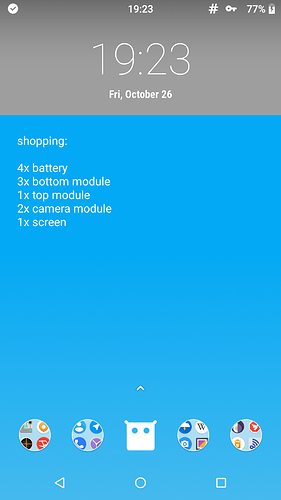 “If you can’t open it, you don’t own it.” lockscreen message

I’m copying this right now, what a wonderful idea!

I’ll reopen this topic because LineageOS on the Fairphone 2 is based on Android 9 Pie now, and there’s always room for more launcher recommendations 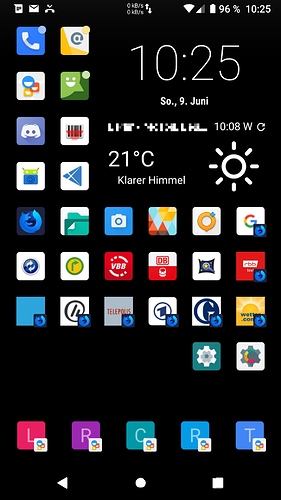 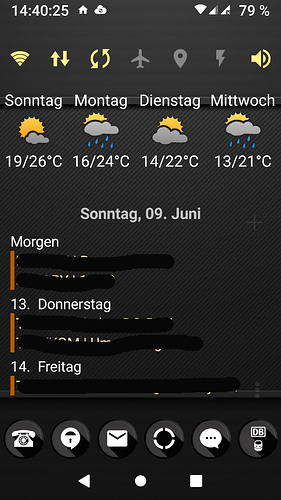 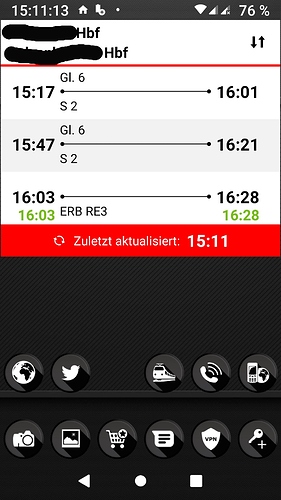 2 posts were merged into an existing topic: Lineage OS 16.0 issues and questions 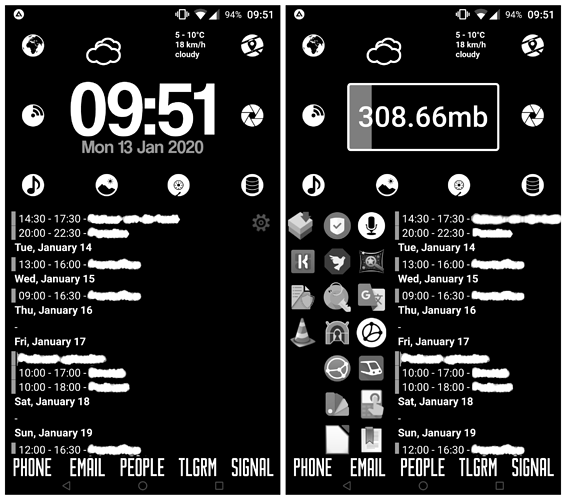 ‘Post your home screen’ threads were quite popular back when I was hanging out at the XDA forums, so maybe they’ll be popular here too.

For more please have a look at the topics for older OS versions linked to in the first post.

A bit mysterious how I didn’t find this thread when searching for ‘home screen’ and ‘launcher’ but here we are!

I’m using the old Android 5 FP2 Launcher, simply because it allows to have the homepage centered. Newer launchers always go to the leftest page when one presses home and I hate it, it just doubles the amount of swipes needed to get to a page and doesn’t have any advantages over a centered layout.
However, I’m not a fan of edge swipe and the launcher lacks some other features I’d like to have (such as removing apps from the app list), so I’ve been waiting since May for the next update of Zim Launcher which is going to add the centered layout, but I’m afraid it’ll never come 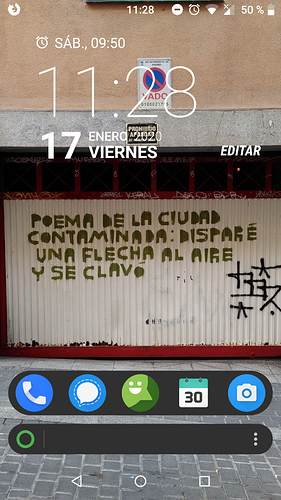 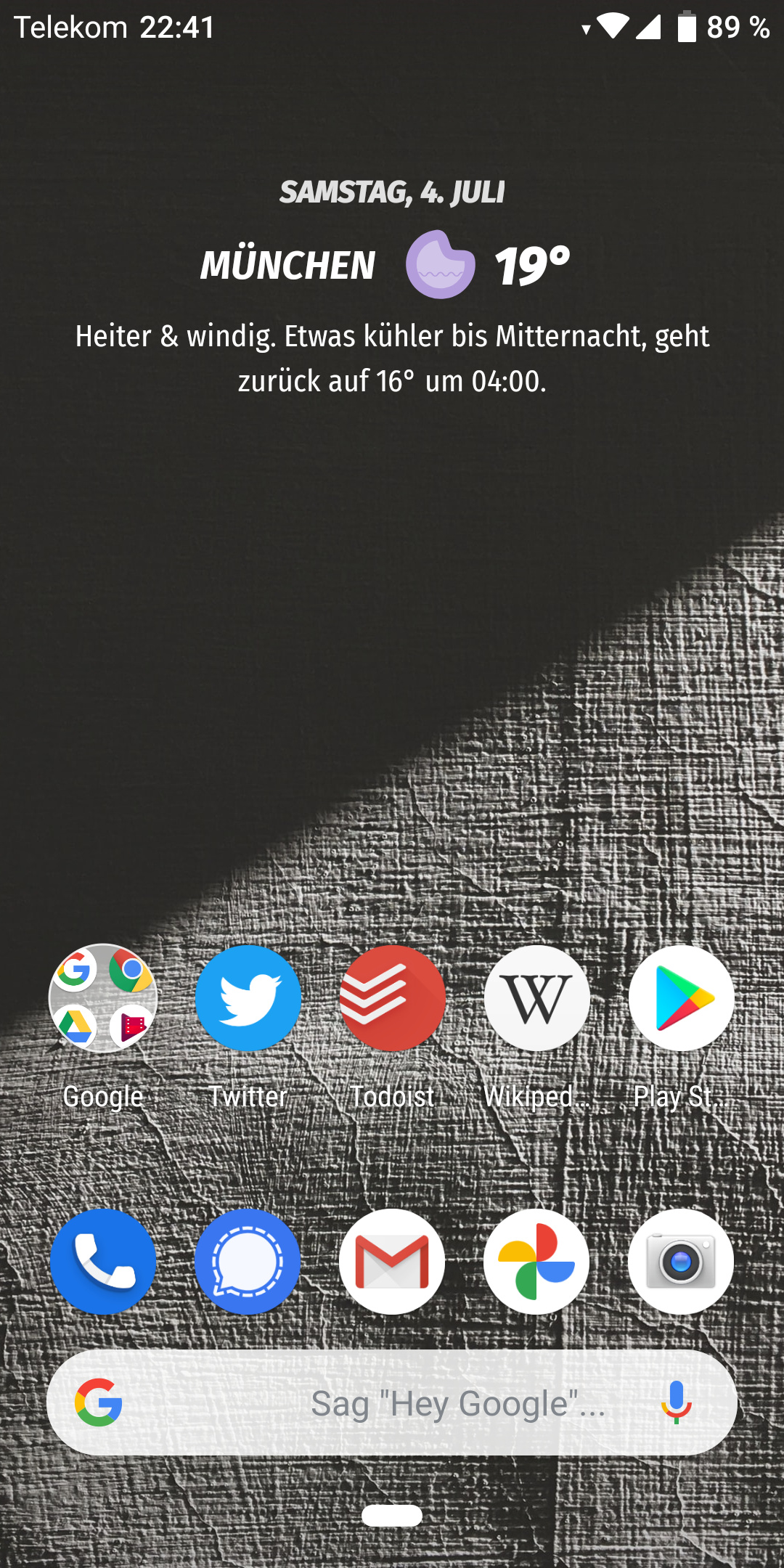 I can’t wait to see yours.

I can’t wait to see yours.

I moved your post here, so you don’t have to wait so long, there are already some screens here 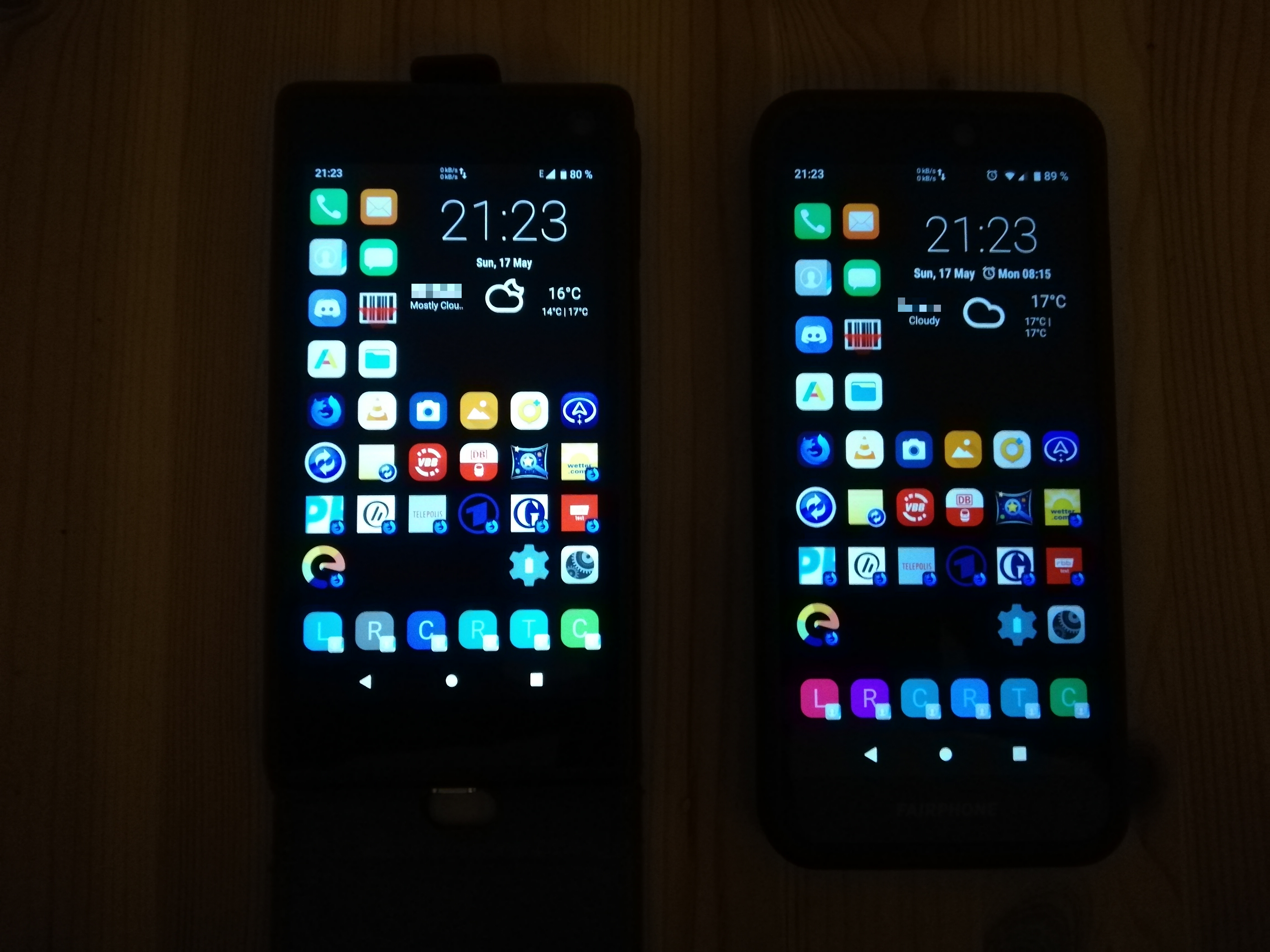 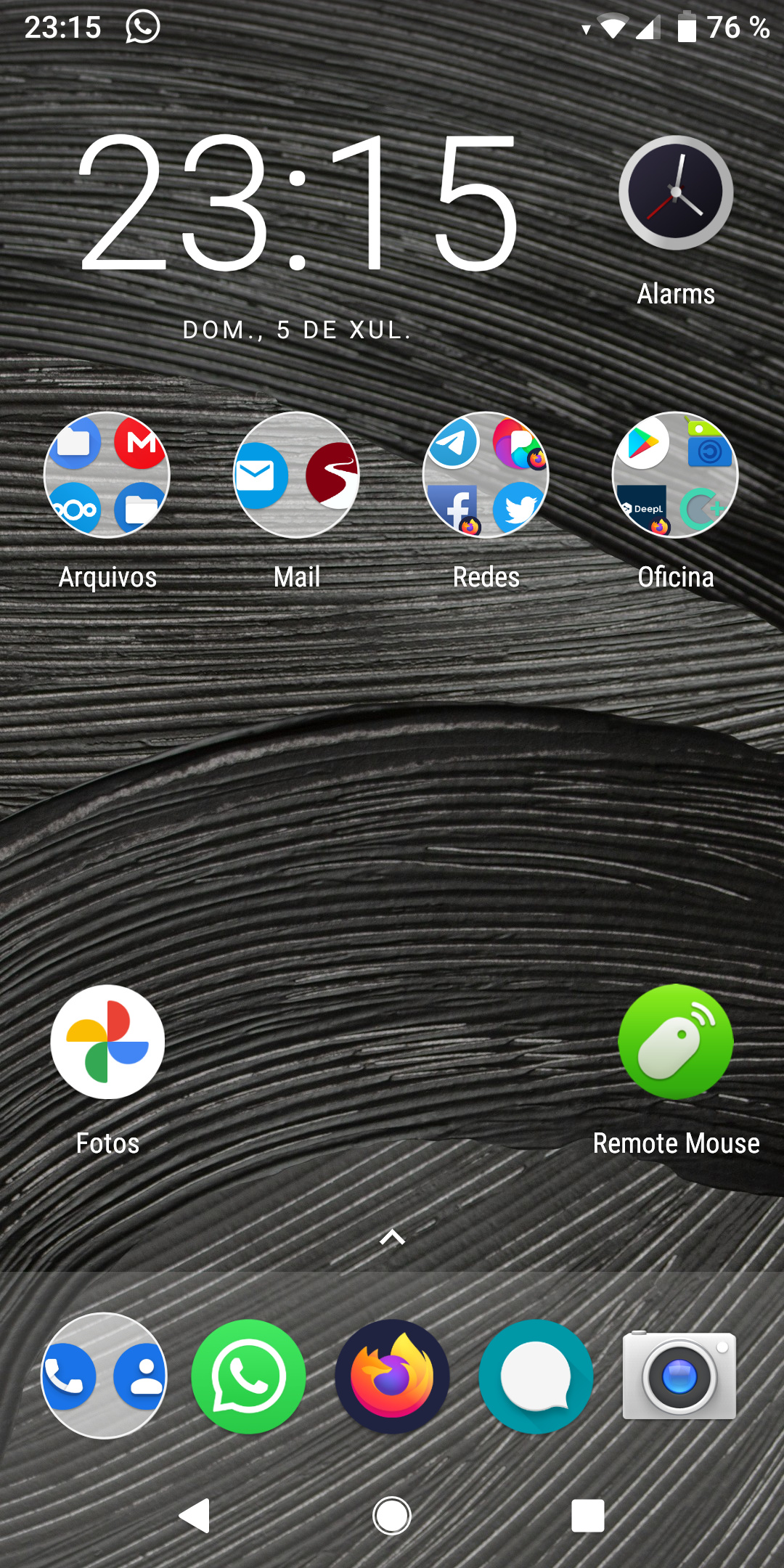 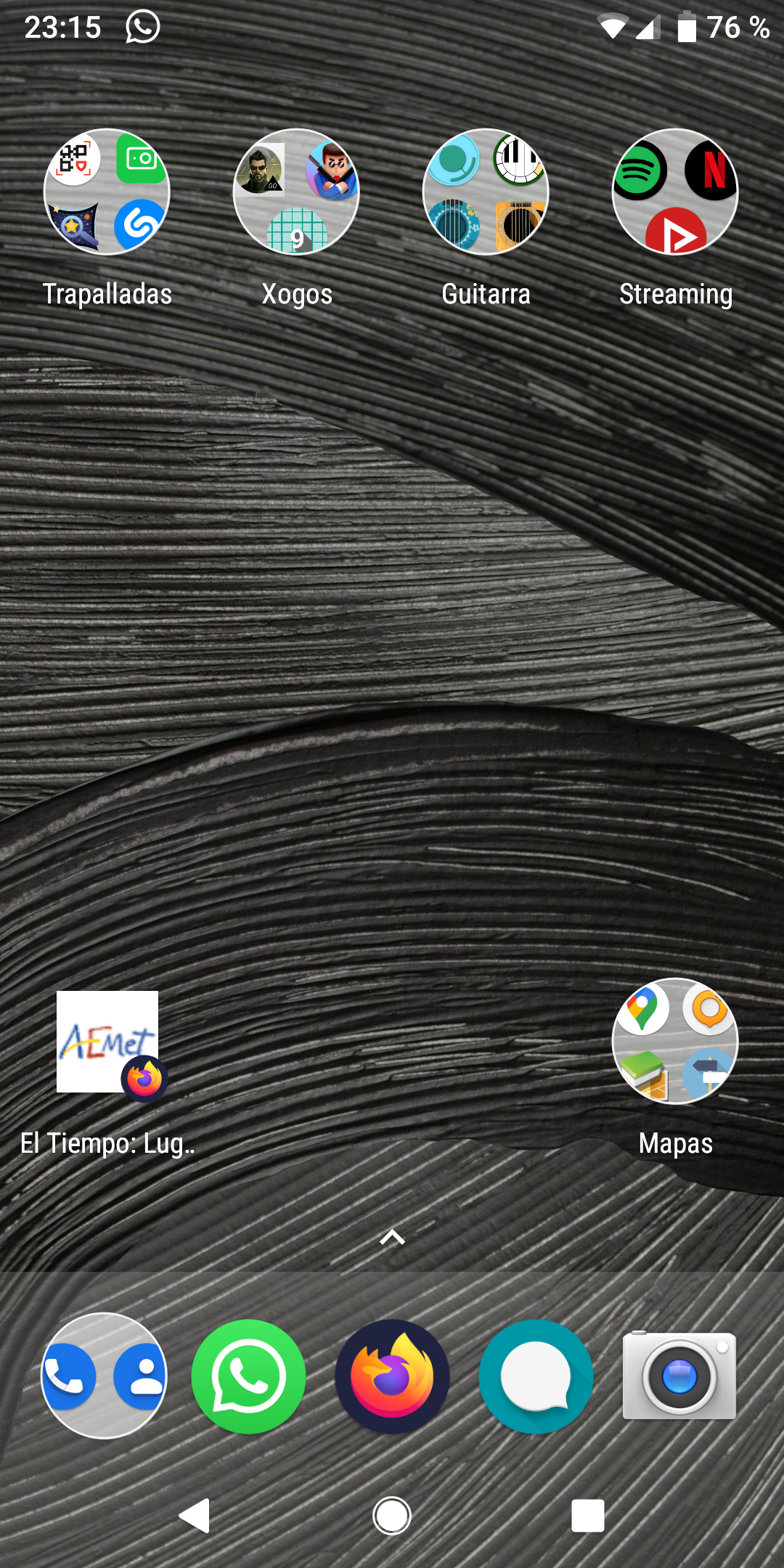 My 2 home screens (FP3 with default OS and Lawnchair) 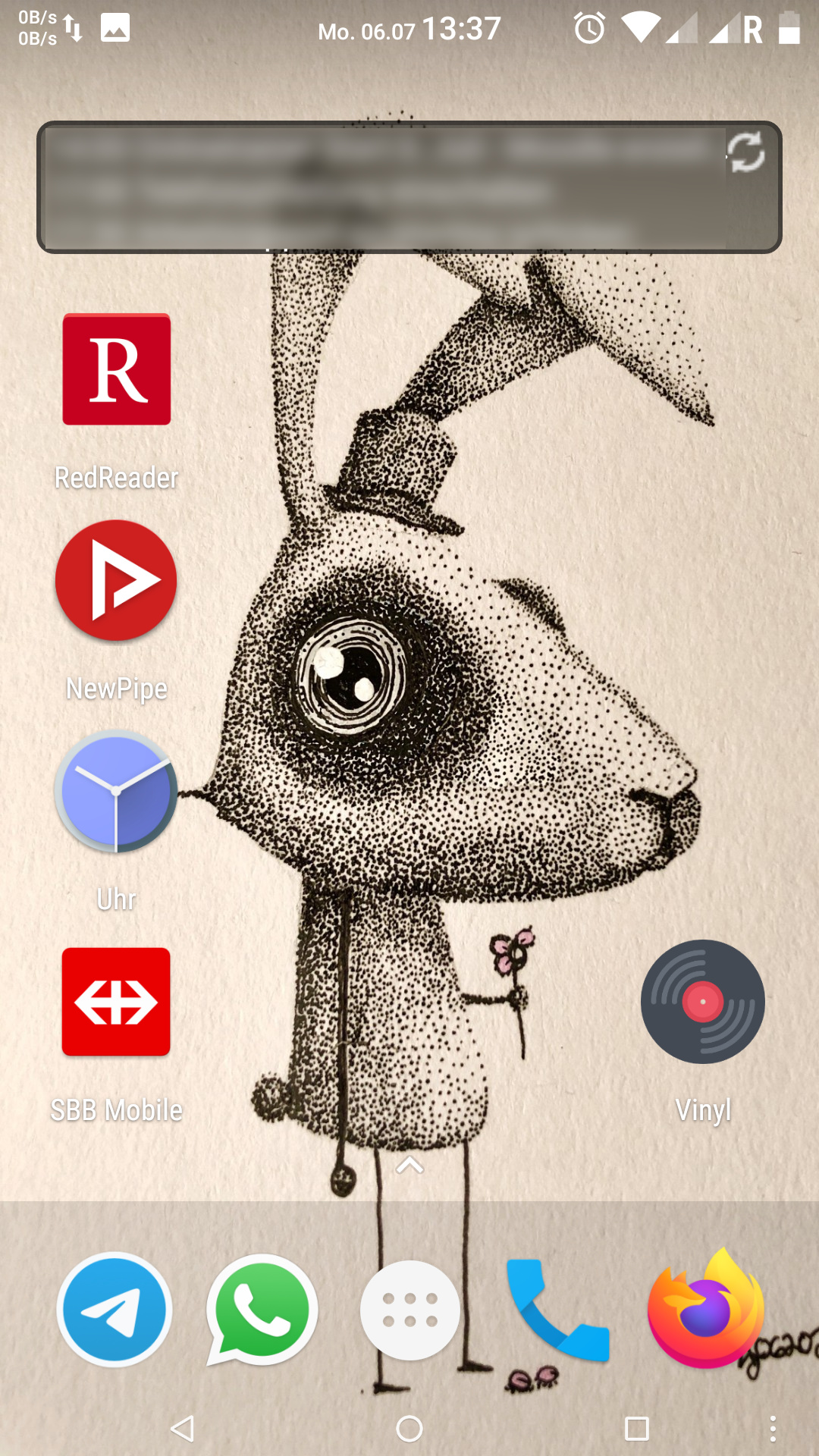 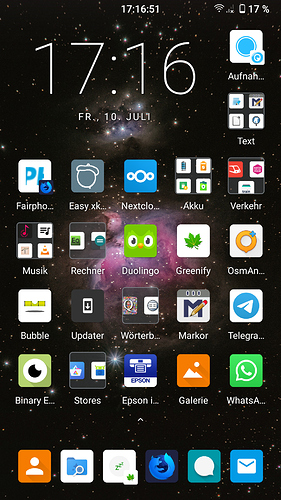 Here’s my homescreen, I try to keep it streamlined and colourful.