"And then I saw they had a Fairphone..."

It is great that it is so easy to recognize the FP1 (and I hope this will the same for the FP2), and on a number of occasions I have met other FP-owners through coincidence.
This has probably happened to quite a number of us.

So let’s collect these little Fairphone episodes!
What happened? How did you recognize it was an FP? And how soon did you?

Yesterday I was at an event and obviously met and talk to lots of people.
At one point I was going to exchange business cards with a woman, she opened her purse to get hers out and there I saw it, her FP1!
I only caught a glimpse of it, it was stuck in there and I could see in practically only from the side, - but I recognized it immediately from the white rim. (and actually also in combination with the red screen which was slightly visibly, her battery was below 50 % - maybe she had just switched it on or something).
“Oh, you have a Fairphone!” - and so we had another topic to talk about.

When I visited a branch of a big computer club here in Germany, there was a student from Spain who put her phone on the table. That was the first time for me to see a Fairphone. We talked a little and informed everyone else in the room what this phone is about because they had never heard of it before.

That was the first time for me to see a Fairphone.

Had you heard of the FP before and seen pictures or was it backside up so you could read the name or how did you know it was a Fairphone?

I had actually been following the project months ahead so I was pretty excited to really see the phone.

I once saw a girl with a FairPhone in the elevator at where I work. There’s lots of companies in this building so I didn’t know her but I said hey cool you have a FairPhone so do I.
And then, you know, she just was like “whatever” and continued to ignore me. What a disappointment right?

Apparently the FP1 is also becoming a TV Star

(at least in Germany) 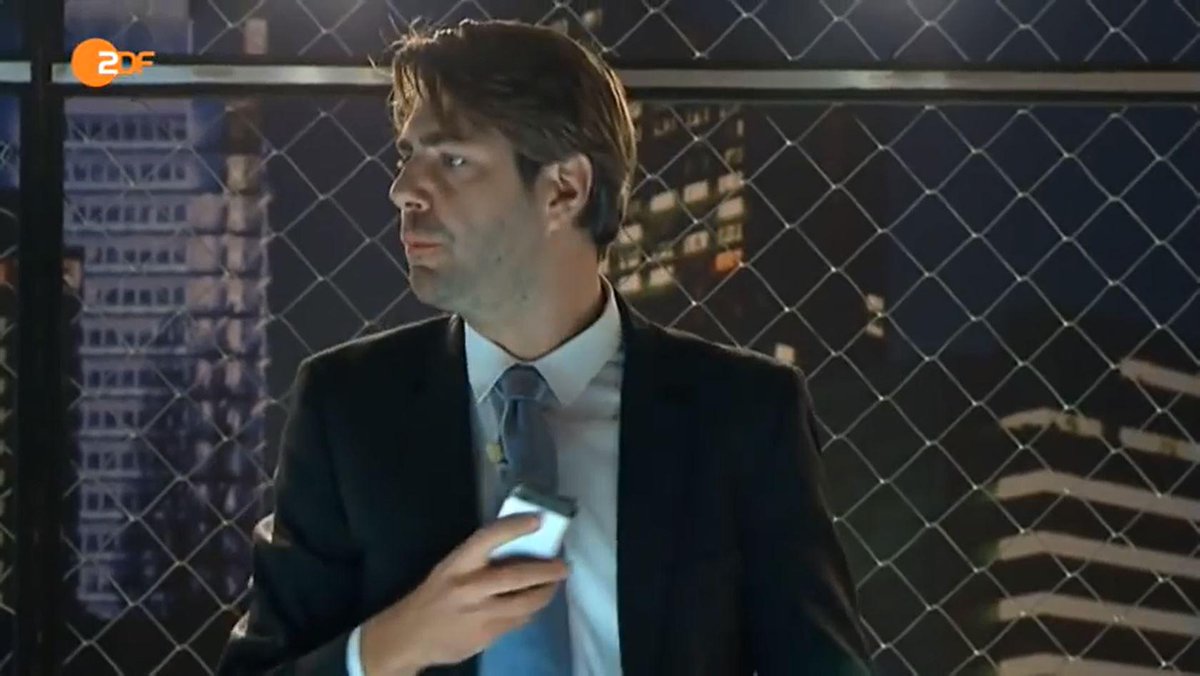 the FP1 is just soooo distinct and recognizable!

While reading the second sentence of your post I was hoping for something like “Now she’s the love of my life”. Then I read the third sentence

the FP1 is just soooo distinct and recognizable!

FP 2’s transparent back covers will also be

While reading the second sentence of your post I was hoping for something like “Now she’s the love of my life”. Then I read the third sentence

I tried that too. Fairphone owners are not the best lovers…

i was wondering why there were so many meetings recently. It all makes sense now…

well it kinda makes sense… You are looking for someone with similar interests. Just like vegan couples meet in a vegan restaurant or supermarket. I’d say most of the first-gen fairphoners share a variety of interests and beliefs…

There should be Fairphone stickers you can put on the back of your phone saying ‘I’m single!’

This is for stories about unexpectedly seeing a Fairphone.
Thank you.

Yeah “unexpectedly” “seeing a fairphone”.
I see what you did there

There is a topic about this already, but I just closed it because I like this one better.

I have a fist batch Fairphone. Just last week I met another Fairphone... Jeroen

On topic: Besides the Austrian Fairphoners and the meet-up attendees I only met two other Fairphoners. I’m really looking forward to meeting FP2 owners.

There is a topic about this already, but I just closed it because I like this one better.

Oh I didn’t see that one. There are some lovely posts in there as well.

[quote=“paulakreuzer, post:16, topic:10242, full:true”]
On topic: Besides the [Austrian Fairphoners] and the meet-up attendees I only met two other Fairphoners. I’m really looking forward to meeting FP2 owners.[/quote]
Actually, I wanted to ask more about the moment of realizing someone has a FP. About first seeing the Fairphone, not so much about the owners or about owner meetings, because when they are organized (like your Austrian group) it is to be expected that most will have a FP.

Once on a train I saw Margarethe Bause (a Bavarian member of parliament for the Greens) sitting closeby. She used a Fairphone, too.

The first time I every heard about FP was on a meeting with other students of a scholarship. So she showed it to me and I was quite impressed although the FP1 did not offer the technical specifications I needed and I was still in possession of a (more or less working) phone.
I really liked the idea and looked into similar projects (like Shiftphone) but FP was for me the one that sounded the most transparent and the fairest.
A few weeks later a fellow boardmember of my association talked to me about fairphone - I didn’t even know that he had one as well.
And then I dropped my phone probably the 50th time in its life and finally the screen broke (it was a fairly cheap phone that is by now way too slow) and I decided - hey! Time for a FP!
And that’s my story.

I ran across a Fairphoner just 1 km from my apartment back in late
August. The man was actually just talking on his Fairphone with someone
when I spotted the unmissable back view (steel battery cover with the
star logo, black top). Having passed him by 4-5 metres, I turned around
and asked if that was a Fairphone. He briefly interrupted his call and
confirmed, and asked whether I was ordering the Fairphone 2.
Unfortunately we didn’t exchange contact details, so I wasn’t able to
find and invite him to our local September meetup.