In November last year at the german c’t-magazine a new foto sensor for smartphones is described: 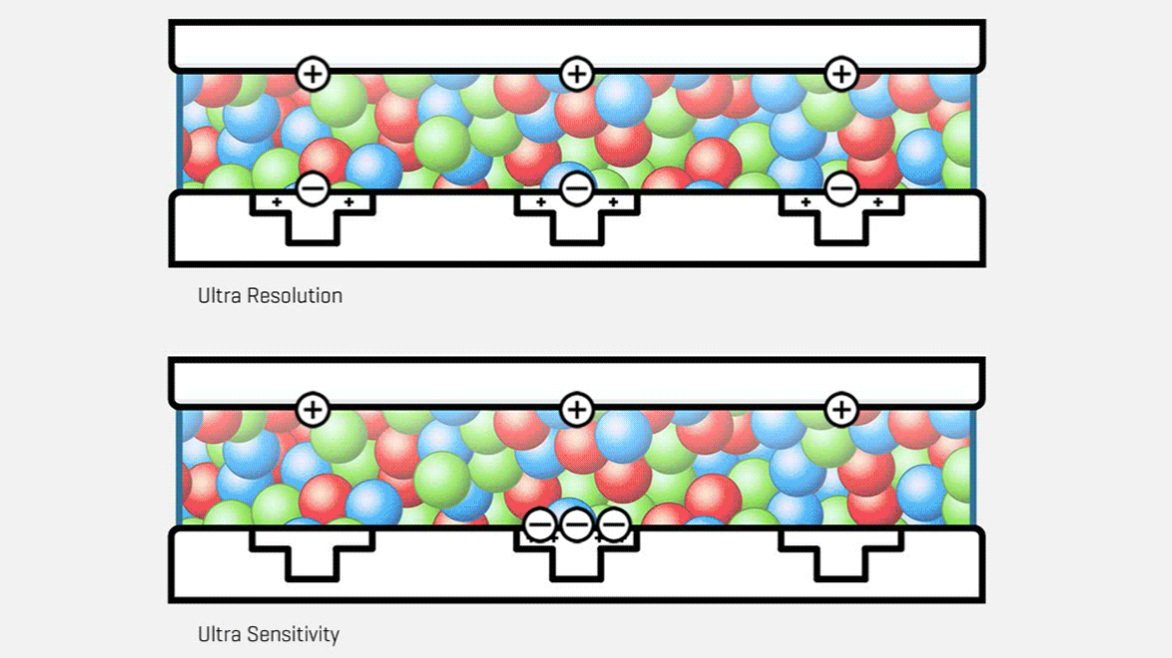 If it is all true, what is said at this articel, I would wish to get a camera with this sensor for the FP2. When I ordered my FP2, I hesitated very much to do so because of the quite poor performance, the c’t-magazine figured out at the FP2 camera test. So I hope very much, that there comes a new, much better camera module for the FP2. And it would be great, if it could be a ‘Invisage-Quantum’ one! Than the FP2 could be on top in camera quality, which it isn’t in the moment at all. Wouldn’t that be great?!!!

It depends if it will be compatible with the Snapdragon 801. But if – that would really great. On the other hand, the name Qunatum sounds a bit like overkill. How good the thing will be in the end? I guess we have to wait … it’s like waiting for the D500 all over again

Here is an English article similar to the German one @Heiner posted.

The sensor is called Quantum13. Maybe someone could ask invisage if the 801 is powerful/“licensed” enough to deal with the Q13?

A pretty good interview that also takes about invisage abit (but more about low light film) is this one with Emmanuel Lubezki! It’s a pretty nice read. But not so much about cell phones