20 Minutes erratic startup of FP2 only after display opening

Some folks here may have noticed that I am working (tinkering) on FP2 hardware extension. Battery doubling pack. I own 2 original FP2 batteries. No worries they are OK and also my FP2 is still OK at the end of the day.

For my project I have to take out the battery from my FP2 many times. Felt like more than 10-20 x times . Restarting even more times before and after battery exchange went seemless now for 10-14 days.

1st time yesterday - after 2,5 months - I took off the display only once in order to look after the battery contacts from the inner side of the case. Starting up an abnormal effect will now be described here in detail on the software startup procedure. If you are not interrested in my details I can give a summary:

The startup showed unexpectedly a fragment display of the regular update process. (Optimising apps)
Also another mechanical crack in my working case - not my 2nd new sunday case from FP2 - is described.
Facit: What looks first like a software issue is to me not a software issue, bug or common issue, because it was triggered by (myself) opening the display after a “long time of stability” of 2 months.

After reassambling the whole device and pushing button my FP2 showed for 20 minutes a part of the rest of update process. Before starting up the device the procedure finished I could read how 149 internal apps are about to be optimised . Sometime during this 20 minutes the counter suddenly seem to stuck e.g. at app nr 61. It stopped for 2 minutes, went on and again also at other counters. I guess once started this fragment of process it was normal but only if you know why and how long it takes. But after app nr 149 and 20 minutes the regular work display (FP2 launcher) appeared without further restart . Because only in the past I did one update I remember this procedure after I restarted. Noticeable when the former update was finished in the past the restart was required once before optimising apps comes without a second restart. Here no update process was started and all didnot even show the word update.

My explainantion: After opening display the device was in a kind of “dirty-flag” state. On linux a filesystem check can be compared to this as a regular procedure. Maybe some kind of system-app check took place because the hardware was flagged “dirty” after I opened display.

But … also the CPU got kind of hot for the next hour. Also it is long time ago before my update in the past when CPU got hot some times. Battery was not concerned nor it’s temperature that was normal all the time (also while tinkering

. That’s why I started recharging and the CPU temperature went down quickly in 30 minutes. The battery state before recharging after the software incident went down for about 15% e.g. 75% below my usual 90% while tinkering .

Yesterday by coincidence there was another collateral - mechanical case damage with the original FP2 cover case.A month ago I already got my replacement from FP for a tiny little crack near a button along the side. I didnot replace the case due to a minor crack. That’s why I now have another bigger crack in the same old original case. But on the other side and half of the case. You may admit this is normal while opening only the case (only!) maybe 30-? times in the past. Is it ?

My explain: After only 7 months I guess the stress for the material shows it’s real life ending time although I started tinker-maker now for only 3 weeks. It gave the material the rest. I also followed some 100(0) advices (but not practiced 100 times) in the forum for opening case of my FP2 many times before. Is this the last state quality of case cover design for opening after final long time testing ?

There are possibly other software instabilities that comes without fail (!) with the modular design. If you are not planning to maker-tinker like me you should avoid opening the case all the time. You only have to think about your maybe-fragile cover case that is missing long time stress tests. The official FP users guide states that display opening is made for repairing only. Fullstop. Not for opening on spec or when suspected on unknown “common-issues” at any time and in any quantities. However I am not sure if every advice for opening display in the forum here is a qualified repair procedure. Even though the design is made for opening it maybe limited on your own responsibility after 6 months due to legal warranty restriction.

After opening display the device was in a kind of “dirty-flag” state.

I don’t think something like this exists, but with the SoCs and there closed firmware I’m not so sure. I wonder what could trigger this, I have no clue! But it’s an interesting observation! Can you trigger/reproduce it? Maybe the power (=battery) was pulled while Android was busy writing stuff? And this messed up something so Android try to fix it?

Picture will help I guess. With those you can also document it better.

Maybe the power (=battery) was pulled while Android was busy writing stuff? 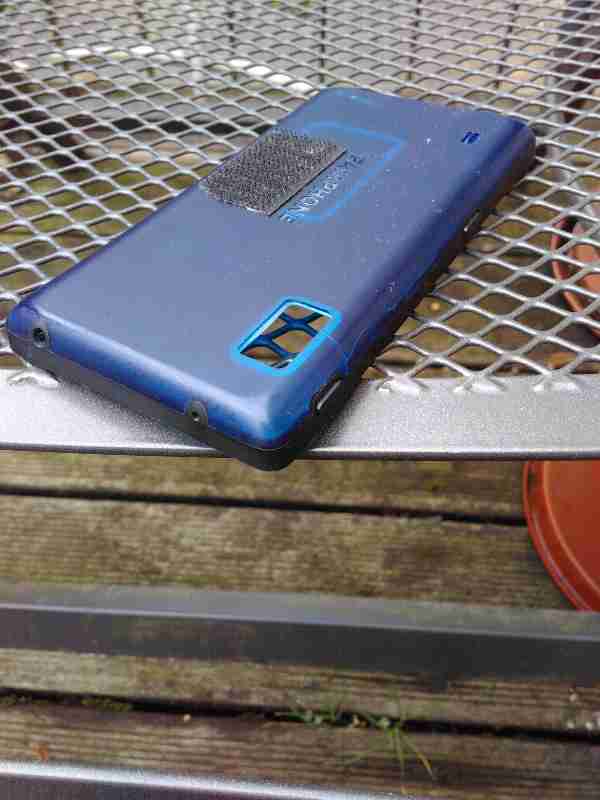 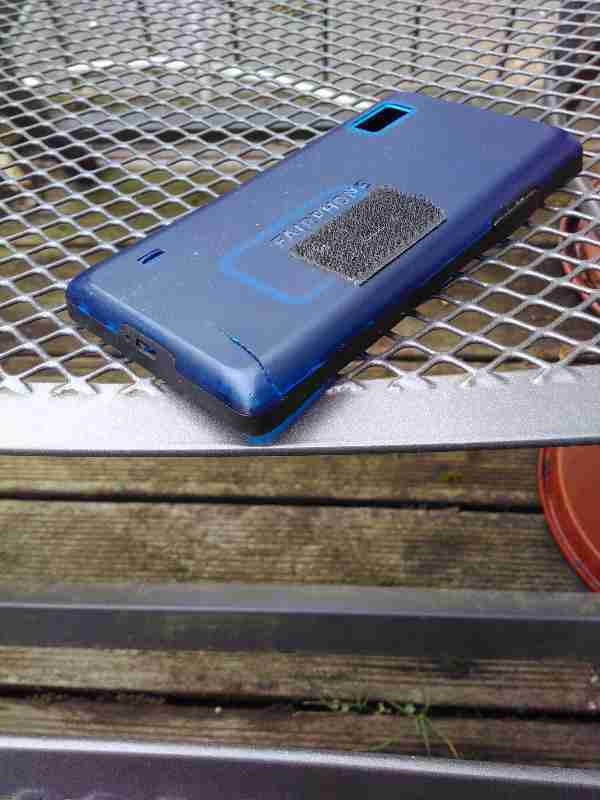 Following your second advice this morning I disassembled and reassembled 3 times . No problems .
Notice that I have a 2nd display purchased 3 weeks ago also with the 2nd battery.
I repeated 2 disassemblies with the old and then with the new display - no problems - and exchanged finally back to the old display.
No App-Optimising. In german we have a proverb for this: “Hardware is living and evil minded”

You suggest rather software as the cause but opening the device of course can show impact on the hardwase as you already described by your suggestion: pulling the power plug without carefull shutdown is in the end a hardware issue. Without it no software issue should follow up.
Rethinking about your suggestion leads exactly to the kind of dirty-stick that a inconsistent filesystem inherits from power failure.

Be sure and keep in mind that from FP I got received both. Cracked cover replacement and a new display beside my purchased 3rd reserve display. Keep in mind my thoughtfull postings on the forum . I was not part of the movement hype. You can read it still in my introduction topic and even my motto reveals my decent reseve.

While I am working for more than a week on my battery pack with often and random removing battery (only! no display reassamble was required for battery packing until yesterday) startup of the FP2 I couldnot use longer time any apps that write much things. After a while I got used to a fix procedure for carefully shutdown and use the same locations for each part on the labor table. You cannot get hasty when measuring batteries with protection modules is one of the tasks that needs really patience and carefullness.

In the beginning I reassembled my FP2 daily to check batteries at the end of the day. But now , after I progressed after a week I switched to my old LG70 leaving the FP2 open without battery on labors table covered with a clean kitchen blanket.

However right after the self-optimising proc yesterday without followup restart I used and observed the phone for 1/2 hour and restarted newly. again. No effects.

Do you agree that my cracked case is simply at the end of material live time ? Do you still have your original case ?
How many times by guessing did you open the case from 1st day ? Looking at the pictures and the distance between the cracks I don’t think that the 2nd crack depended on the 1st crack. The first is only 1 cm and doesnot run into the middle. In the past I didnot need any tool and never took a screwdriver. I took a plastic clip and now I am using a flat small plastic spoon from a cup of ice cream. It reminded me on my bike repair where I use hard plastic clips to dismantle the tires from the tube.